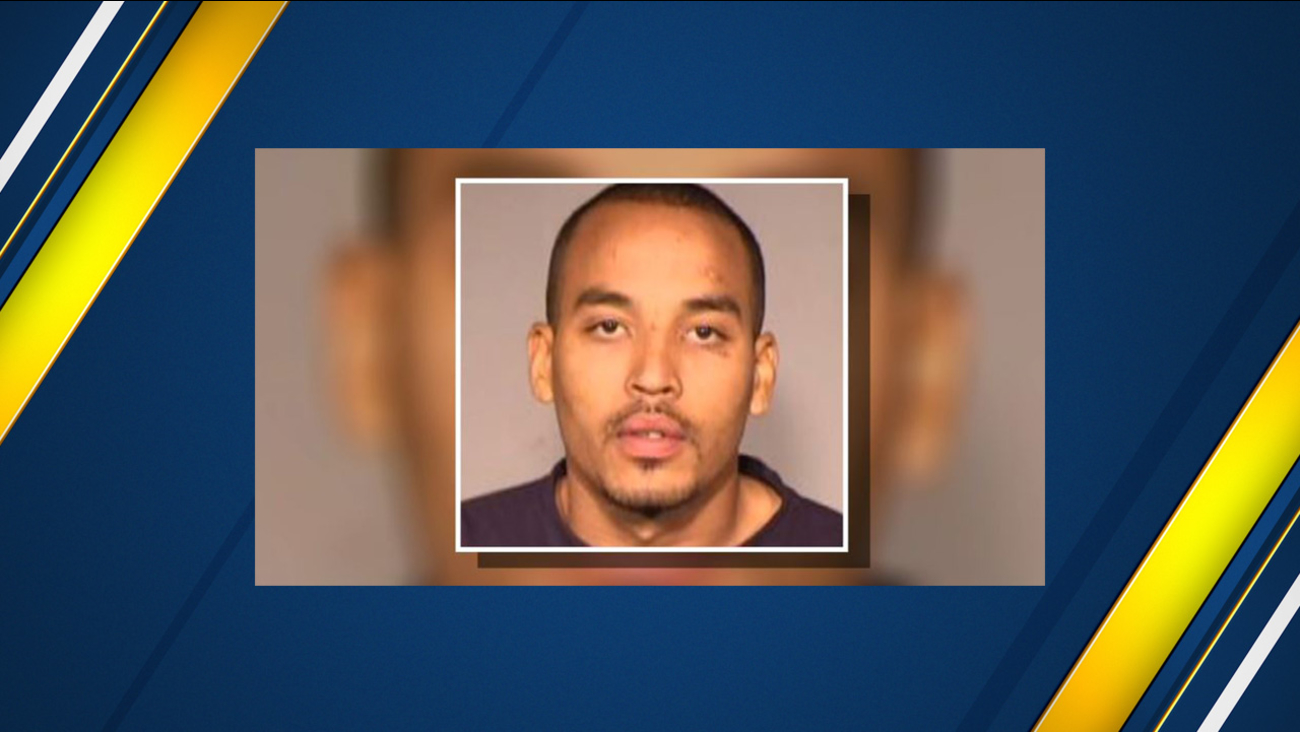 FRESNO, Calif. (KFSN) -- Neko Wilson, the man connected to the 2009 deaths of a Kerman couple, is to be released from jail following new state law.

A change to a California Law has allowed for his release after facing murder charges for the death of Kerman couple in a marijuana robbery.

On Thursday a judge dropped the murder charges against Wilson.

For nine years, Wilson faced murder charges under the felony murder rule allowing prosecutors to charge people with murder if they take part in a dangerous felony and someone gets killed in the process

His brother fought to change the law and succeeded last month in getting a slight tweak. Now, if you're not a major participant and you didn't act with reckless indifference to human life, you're not a murderer.