KFSN
FRESNO, Calif. (KFSN) -- A shooting at Tachi Palace in Lemoore sent one person to the hospital late Friday night.

Kings County Sheriff's deputies say a fight broke out between multiple people inside the casino when security attempted to break them up.

Officials say Alfonso Gonzalez and Jose Leon continued the fight outside. That's when Leon pulled a handgun from his waistband and shot Gonzalez multiple times before running away.

Casino security tracked down Leon as he was picked up in a car by his sister, Matilde Leon Perez.

Kings County Sheriff's Deputies stopped the car near 14th Avenue and Kent Avenue where they found the handgun and took both Leon and Leon Perez into custody. 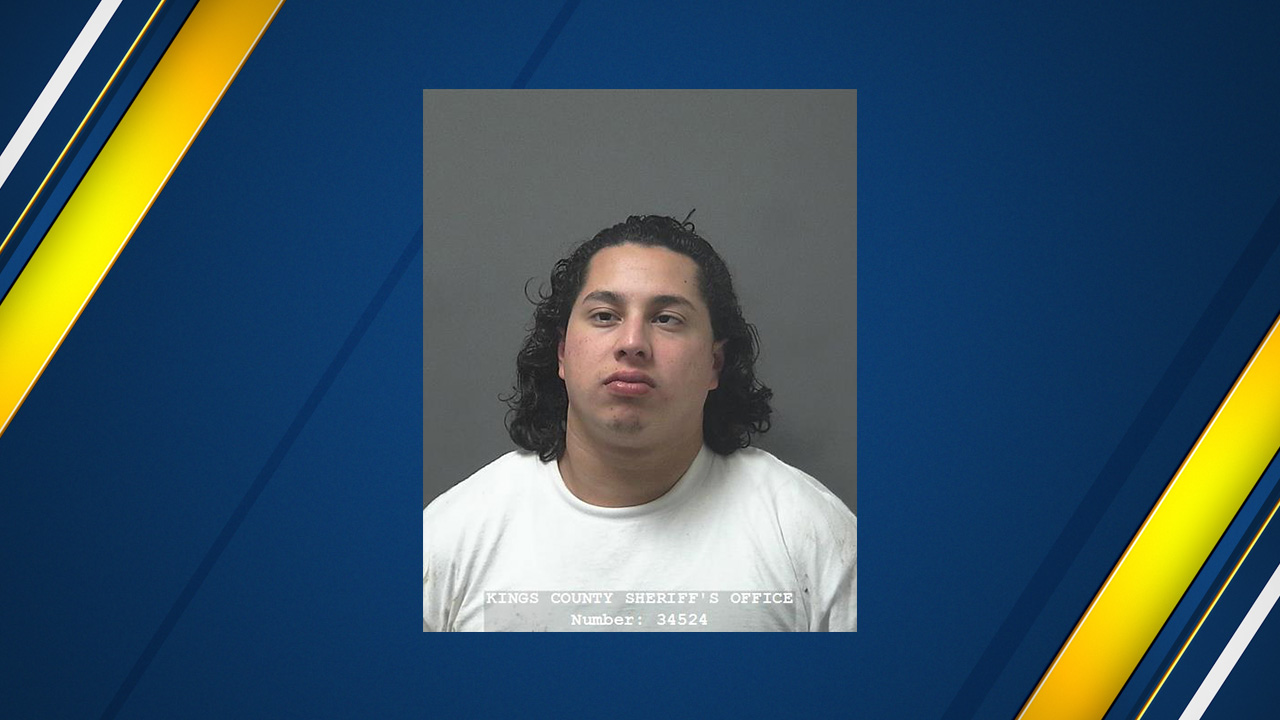 Deputies have booked Jose Leon in the Kings County Jail on attempted murder among other charges.

Leon is a convicted felon in violation of parole and was booked in the Kings County Jail on attempted murder among other charges.

Gonzalez was transported to Kaweah Delta Medical Center and is being treated for his injuries. His condition is not known at this time.
Report a correction or typo
Related topics:
lemoorekings countycasinobrawlshooting
Copyright © 2021 KFSN-TV. All Rights Reserved.
SHOOTING 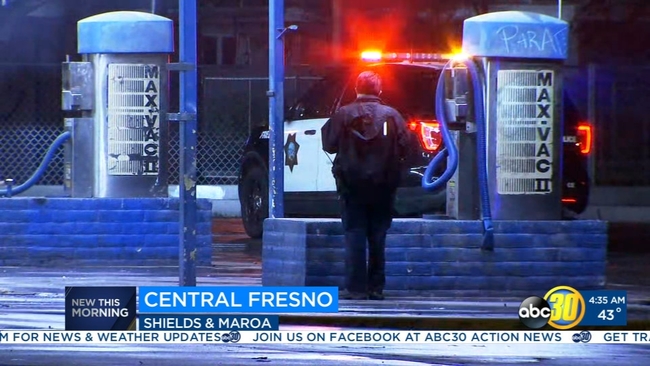