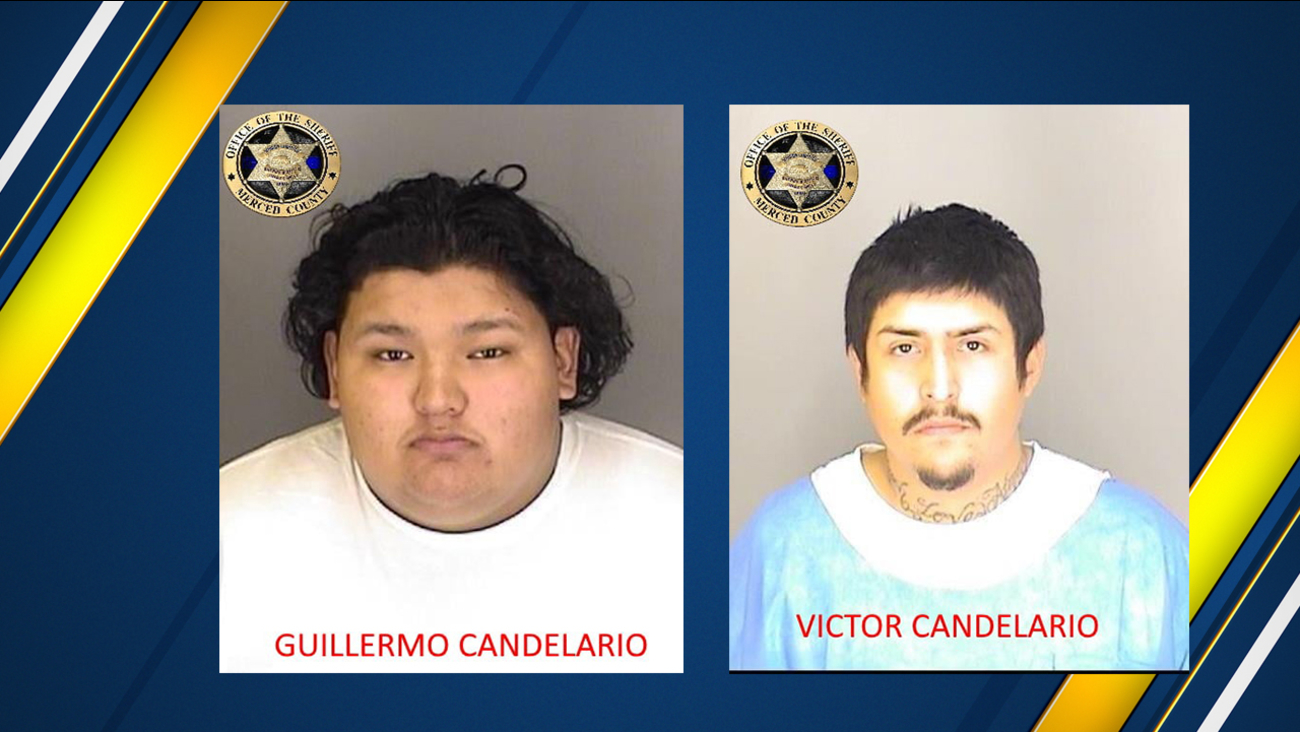 FRESNO, Calif. (KFSN) -- Two brothers have been arrested in connection to a deadly stabbing in Merced County.

Authorities say it happened on Saturday around 10:30 pm near Orchard Way in El Nido.

They say that a man tried entering a home and was confronted by the homeowner and his brother. The brothers chased the man.

Investigators say that during the altercation, the man was stabbed multiple times by Victor and Guillermo Candelario.