'She was my rock and she was my everything and now she's gone because she decided to drink and drive.'
KFSN 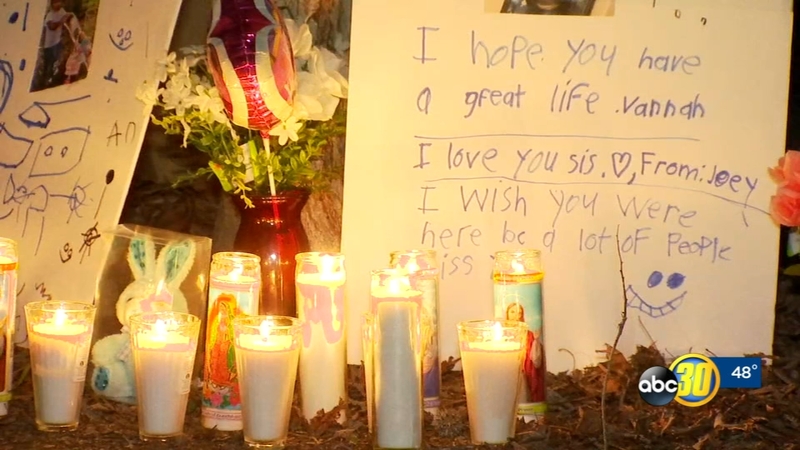 Her mother, Tracy Mansfield, is now hoping her daughter's story will spare others from heartbreak.

"She was my rock and she was my everything and now she's gone because she decided to drink and drive," Mansfield says. "I never thought in my wildest dreams I'd be burying my 19-year-old daughter."

Merced Police responded to a report of a car in Bear Creek.

They found four people inside, Correa behind the wheel. She died at the scene while the other three recovered.

Mansfield says she saw her daughter hours before the crash and warned her of the dangers.

"I told her, 'Please don't drink and drive', her brother said, 'If you're going to drink, let me go with you'."

Mansfield is telling her story ahead of Super Bowl Sunday, a day Mothers Against Drunk Driving officials say could end with devastating loss as it's one of the top days for drunk driving.

Merced Police will have additional officers out on the streets dedicated to finding those drunk behind the wheel.

In Fresno, the game plan is similar.

Mansfield lives with the pain that her daughter will never come home.

She just hopes people will plan ahead so others won't go through the ongoing heartbreak of losing a loved one.