2 dead, including gunman; officer among those shot at a Chicago hospital 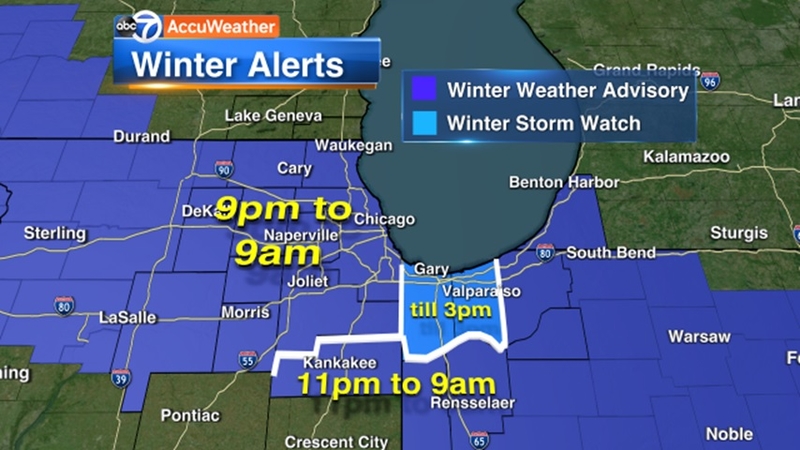 CHICAGO -- Four people were shot and two are dead, including the gunman, after a shooting at Mercy Hospital on the city's South Side, Chicago police said. A Chicago police officer is among the injured.

Police said shots were fired both inside and outside the hospital between 3 p.m. and 3:30 p.m. Mercy is located in Bronzeville near the intersection of 25th and Michigan Avenue.

Sources told the ABC7 I-Team the first victim was an ER doctor who was reporting to her afternoon shift at the hospital. The sources said she encountered her former fiance in the parking lot, where he shot her before entering the hospital and continuing to shoot.

Chicago police said an officer was shot and also taken to University of Chicago Hospital for treatment.

The hospital was partially evacuated, and employees and patients were taken to warming buses. They are waiting for police to give them the all clear to return.

We’ve safely made it to the first floor, waiting to make sure my staff is ok pic.twitter.com/DzNa3IPcjT

Mercy Hospital said in a tweet that the incident is over.

A man who witnessed the Mercy Hospital shooting said a man shot a woman three times in the chest outside an entrance. After she fell to the ground, he said the man stood over her and shot her three more times.

Gray said he saw a man and a woman who looked like they were walking towards the parking lot.

Gray described the shooting as surreal, "like a movie scene." He said the shooter and the woman had been speaking before the shooting, but he didn't know if they knew each other.

"They were walking and talking and he just turned around and started shooting. It wasn't a heated exchange. It was just like we're talking now," he said.

A woman who was working inside Mercy Hospital Monday afternoon said she was less than 20 feet from the scene when the shots rang out.

Nigary Thomspon, who works at the hospital's family clinic, said she heard eight or nine shots. The clinic's employees and patients locked the doors and hid in the back of the clinic.

"I am scared as hell. I have never been so scared, I hear of shootings going on every day at people's workplaces, but not where I work at. This was very too close to me. That could have been us back there and if any bullets had pierced the wall we all would have been hurt," Thompson said.

ATF Chicago said on Twitter they also responded to the hospital to assist in the investigation.

ATF Chicago Field Division is responding to the active shooting incident at Mercy Hospital in Chicago and assisting our local and state partners. @ATF_Chicago @Chicago_Police

A witness who was across the street at the time of the shooting said he heard six or seven gunshots that he initially thought were sounds from nearby construction. He said he saw a large police presence arrive at the hospital shortly after, and people running out of the hospital.

National Teachers Academy was placed on hard lockdown at 3:55 p.m. as a precaution due to the shooting. The elementary school is a few blocks away from the hospital. The lockdown was lifted shortly after 5 p.m.