Adel was found in a Mexicali motel by US Marshals, the Imperial County Sheriff's Office Deputies and Mexican authorities.

A 36-year-old Tulare County mother has been found dead in Southern California after she was reported missing earlier this week, according to sheriff's officials.

Deputies with the Imperial County Sheriff's Office discovered a woman's body on Jan. 1 in a rural area of the county. Friday morning, officials identified the woman as Brittney Steenbergen.

Steenbergen disappeared from her Plainview home on Dec. 31 Homicide detectives investigated her disappearance as suspicious and began a search for her ex-boyfriend, Adel Hussein, as a suspect. 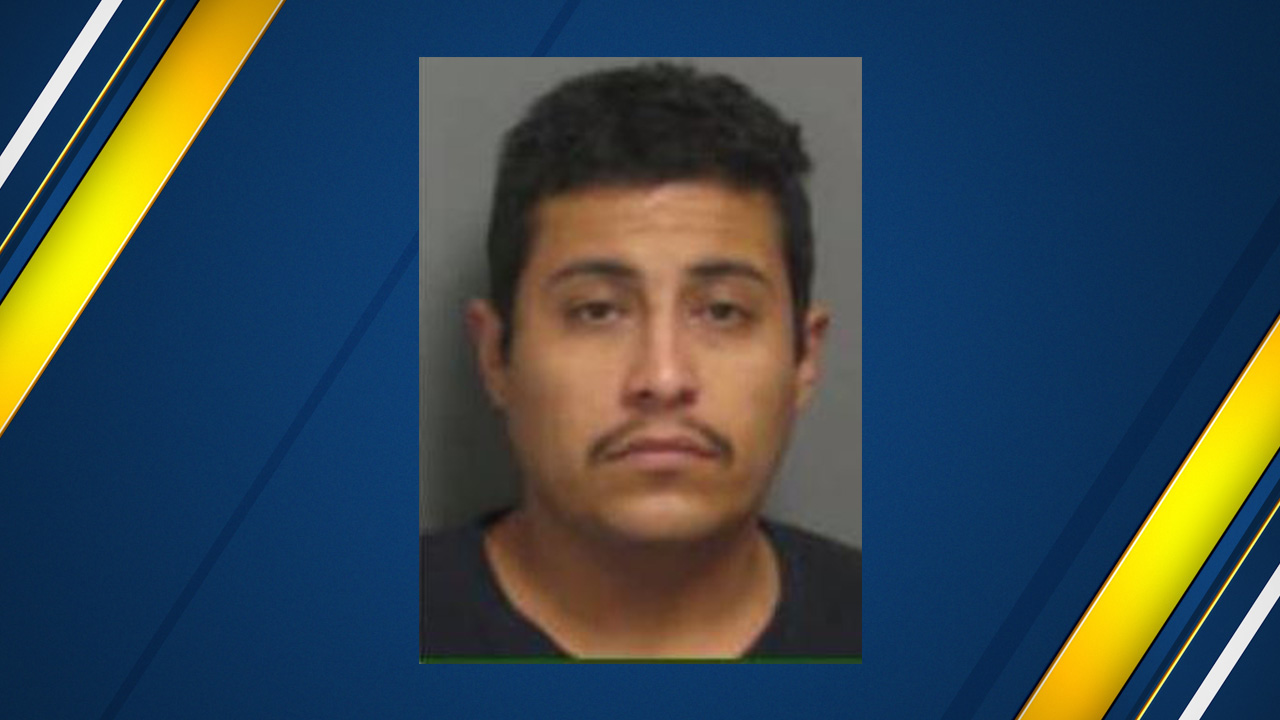 Steenbergen has five children, four of whom are with Child Protective Services and one is with a family member out of the area.

Hussein was last seen in the Tipton area around 6:00 p.m. on Tuesday, Dec. 31. He is known to frequent the Plainview and Porterville area.

He is described as being 5'4" in height, 200 pounds, and having black hair and brown eyes. He was last seen wearing a grey hat with a "B" on it, black jacket, blue jeans and black shoes. He is known to drive a 2007 Toyota RAV4 license plate 5XNS88.

The Toyota RAV4 has been found abadoned in El Centro, according to the Tulare County Sheriff's Office.

Anyone with information on his whereabouts is asked to contact the Tulare County Sheriff's Office.
Report a correction or typo
Copyright © 2020 KFSN-TV. All Rights Reserved.
More Videos
From CNN Newsource affiliates
TOP STORIES