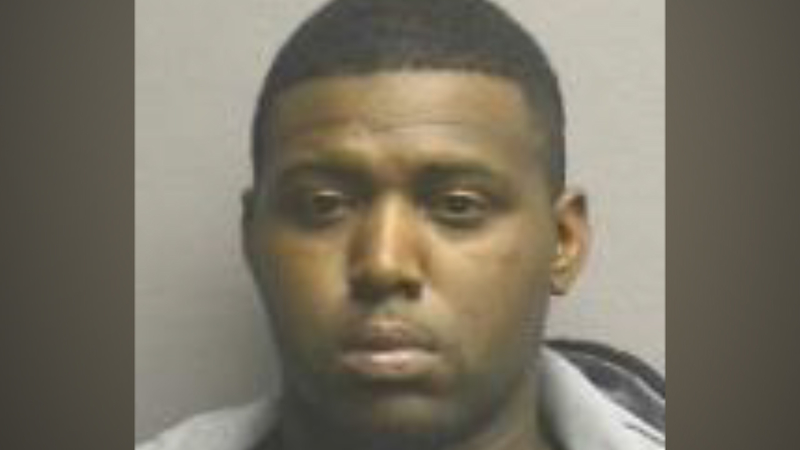 HOUSTON, Texas -- A man is back behind bars after his GPS ankle monitor was repossessed by the company who owned it for non-payment.

Walker is accused of shooting and killing 59-year-old Enrique Garcia during an attempted robbery at a north Harris County game room in November of 2016.

The Harris County District Attorney's Office said Guarding Public Safety, the company who owned the monitor, did not alert the court that they took the monitor back on September 19th until afterward.

"The vendor that was monitoring Mr. Walker was upset with him being $305 behind in his fees," David Mitcham, assistant district attorney, said.

When defendants are required to wear ankle monitors, they are able to choose between four companies to facilitate it.

Walker used Guarding Public Safety to provide his GPS monitor. He was unmonitored for about two weeks before he was arrested again on Oct. 2.

Dr. Teresa May, Department Director for the Harris County Community Supervision and Corrections Department, said their contract with the vendors, including Guarding Public Safety, requires them to get authorization from her office before removing a monitor. She said they did not.

The district attorney's office said there are currently about 173 accused murderers on bond. They're concerned about their GPS monitoring after learning about the loophole in the system.