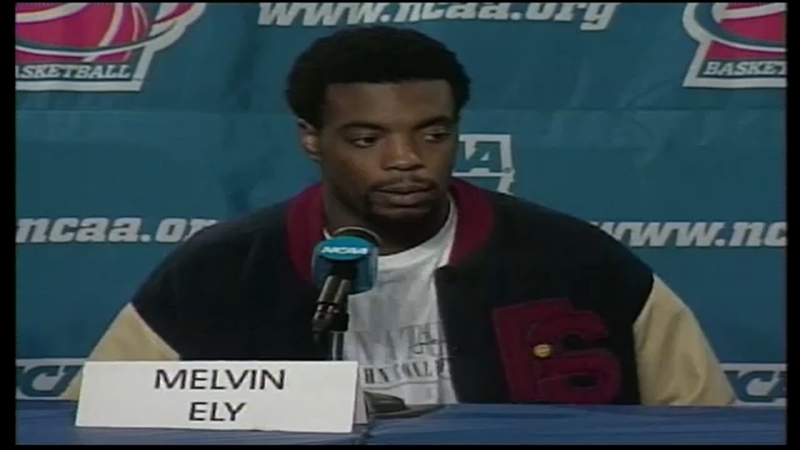 FRESNO, Calif. (KFSN) -- Former Fresno State standout Melvin Ely is one of more than a dozen former NBA players charged by federal prosecutors for a scheme to defraud the league's health program.

The 43-year old was arrested Thursday morning in Chicago.

Ely played at Fresno State before being drafted by the Los Angeles Clippers in the 2002 NBA draft.

His professional career ended with the Washington Wizards in 2014.