Manuel Mesa has been charged with murder and gross vehicular manslaughter, and faces life in prison if convicted.
KFSN
By Brian Johnson 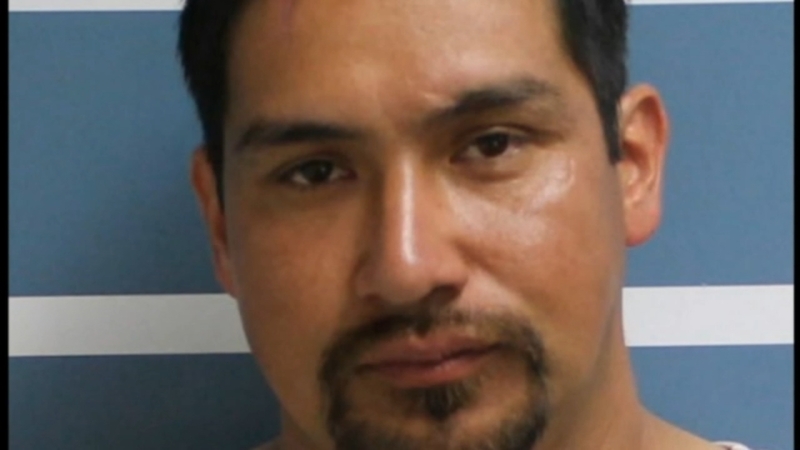 VISALIA, Calif. (KFSN) -- When he was convicted of a DUI in 2015, a judge told Manuel Mesa that if he drove drunk again and killed someone, he could be charged with murder.

Fowler was riding on the Modoc Ditch Trail in Visalia when she crossed Court Street in front of Mesa, colliding with the Honda Accord he was driving.

Witnesses say Mesa stopped, then hit Fowler again as she was trying to get up.

She got stuck underneath the car, and prosecutors say Mesa dragged her two blocks down the street.

"I think everybody knows that if you hit somebody with a vehicle, it's dangerous to human life, and he acted with deliberate disregard for Ms. Fowler's life," Tulare County prosecutor Brittany Knotts said.

Action News wasn't allowed to show Mesa in court for his preliminary hearing on Wednesday, during which Visalia police officers described finding Mesa in a home on Turner Street later that day.

"When we made entry into the bathroom, the shower was running," Visalia Police Officer Corey Harris said. "I observed he was still wearing shorts and his underwear. There was a chair that was propped up against the wall with an attic access that was open. So it appeared that the shower was turned on and he was attempting to gain access to the attic."

Mesa was taken into custody, and another officer asked three construction workers who witnessed the crash to look at Mesa and say whether they thought he was the hit-and-run driver.
One told the officer they were 100% positive it was Mesa, another was 90% sure, and the third worker was 60% sure.

Later, police got a warrant to draw blood from Mesa.

The results showed his blood alcohol content was two and a half times the legal limit to drive.

Mesa has been charged with murder and gross vehicular manslaughter, and faces life in prison if convicted.