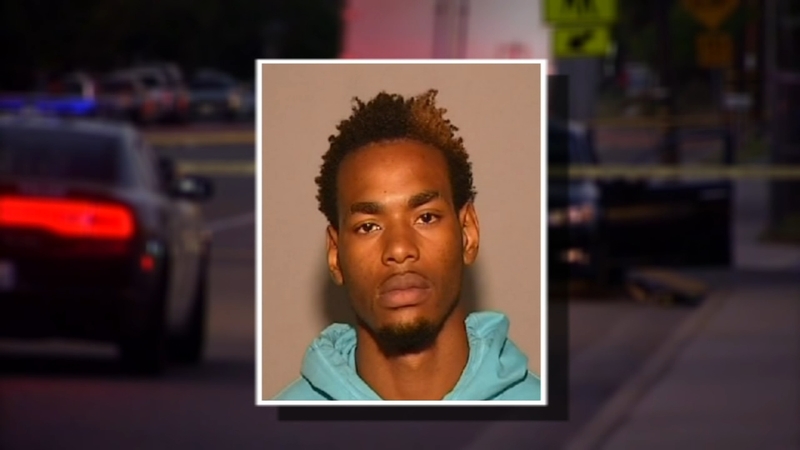 FRESNO, Calif. (KFSN) -- A proposal to change California law could mean freedom for several people convicted of murder in the Central Valley.

At the age of 19, Lorenzo Anderson went to jail on a murder charge after he and another guy went to steal some marijuana and 17-year-old Andrew Vann ended up dead.

"It's not ever been contended he was the shooter," prosecutor Brian Hutchins said during Anderson's trial in May 2018, two years after Vann's death. "In this case, his partner was the shooter. He was the one involved in setting up the robbery and then he participated in committing the robbery."

Investigators never found the actual shooter, but Fresno County prosecutors got a murder conviction and a life sentence for Anderson under what's known as the "felony murder rule."

The California law says if you're taking part in an inherently dangerous felony like a robbery, arson, or kidnapping and someone dies, you can be charged with murder even if you didn't know what was coming.

"The problem with the felony murder rule is it's anachronistic," said legal analyst Tony Capozzi. "It's an old rule from way back in old England. It has been carried through for hundreds of years to the courts now. In many respects it's unfair."

Fresno DAs also used it in the 2009 murders of Gary and Sandra DeBartolo.

Dawn Singh got two life sentences as the getaway driver in a plot to steal marijuana plants from the Kerman couple.

"It does not take into account some nut like Leroy Johnson going crazy inside the house of the DeBartolos," defense attorney Eric Green said of the felony murder rule after Singh's conviction.

Police say Johnson stabbed the DeBartolos and he faces a death penalty trial next year.

But another co-defendant could completely avoid a murder charge.

The State Senate passed a bill in May to limit the felony murder rule to people who were "major participants in the underlying felony and acted with reckless indifference to human life."

A recent survey by the bill's supporters concluded the law disproportionately affected women and young people.

"The legislature is trying to imply that we shouldn't use this rule so strictly, let's give it some parameters," Capozzi said.

Neko Wilson was around the block when the DeBartolos died. He never left his car, never went into the house.

During Singh's trial, co-conspirators said Wilson planned the whole robbery, but his defense team claims he got cold feet.

He is charged with murder for now, but the bill is scheduled for an Assembly committee hearing on August 8.