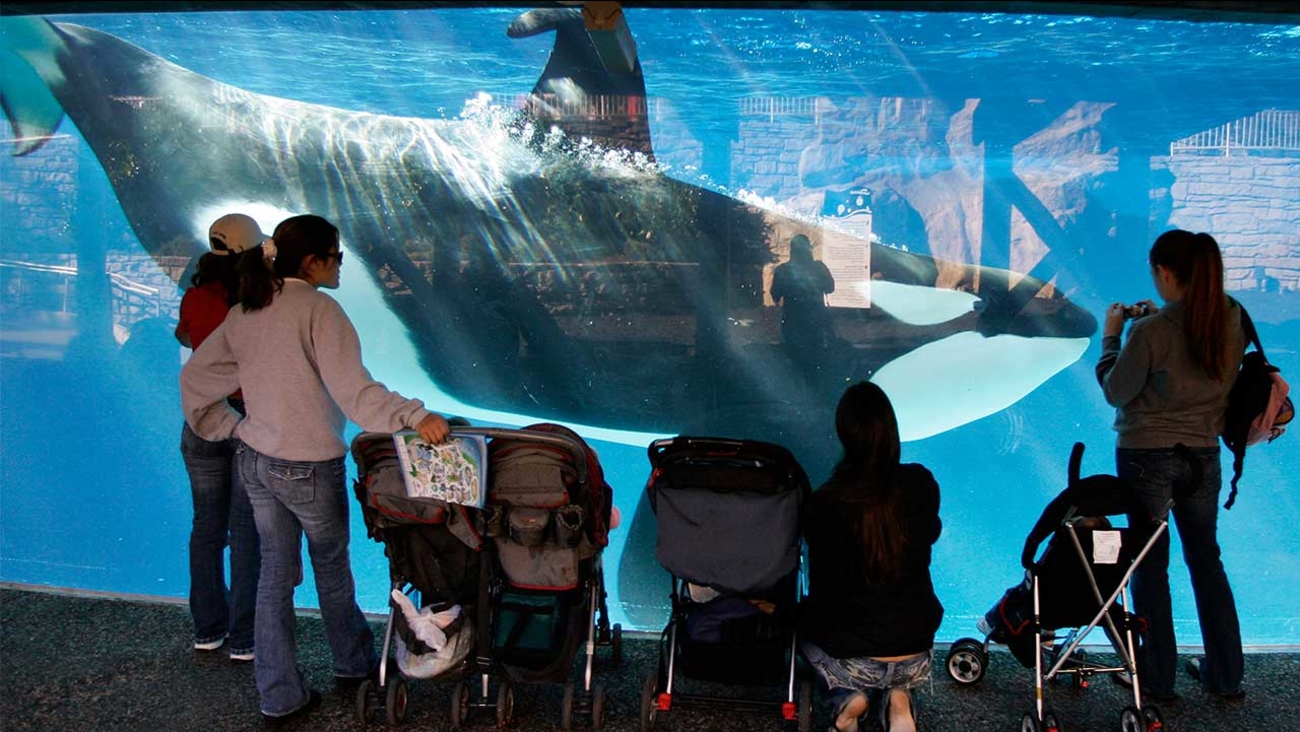 The suit filed in San Diego County Superior Court says the California Coastal Commission was outside its authority when it made the ruling on breeding in October.

The commission endorsed a $100 million expansion of the tanks known as "Blue World" that SeaWorld uses to hold orcas, but in a surprising and serious blow to the park, included a ban on breeding at the planned facility and prohibitions on the sale, trade or transfer of the whales.

"This last-minute 'no breeding or transfer' condition is unprecedented," SeaWorld said in the lawsuit, which claims the commission's action is illegal because it has no jurisdiction over the orcas.

"The orcas are not, in any way, part of the coastal or marine environment," the lawsuit says. "All of SeaWorld's activities with respect to the care, breeding and transportation of orcas occur onshore in the orca pools and not in the marine environment and are specifically governed by federal law." 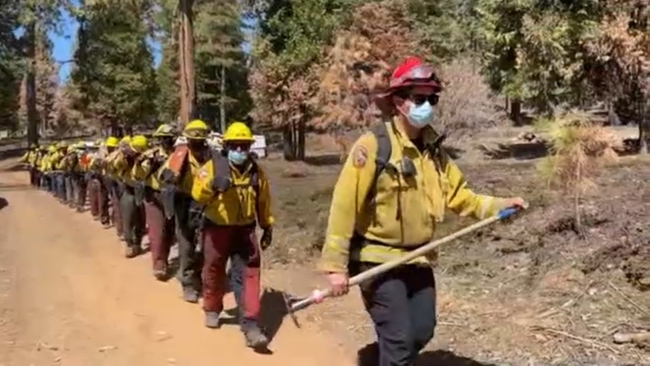