Watch the video for extended coverage from Action News reporter Brian Johnson
KFSN
By Brian Johnson
FRESNO, Calif. (KFSN) -- Authorities are investigating a deadly crash involving an Amtrak train and a van in Fresno County. The crash happened around 9:30 a.m. Wednesday near Conejo and Peach avenues.

The California Highway Patrol has confirmed two men in their 30s were killed. Officers say both men were riding in the van, when it attempted to cross the train tracks and was hit by the train.

A vehicle burns after an Amtrak train crashed into it in Fresno County on Wednesday, June 10, 2015.

An Amtrak spokesperson says the train, 702 San Joaquin, left from Sacramento and was headed to Bakersfield with a stop in Hanford scheduled. The train was delayed for a few hours before continuing to the South Valley.

The CHP says none of the 181 passengers and crew members on board was hurt in the crash, but investigators were checking the area to make sure no one else was in the van who may have been ejected during the collision. 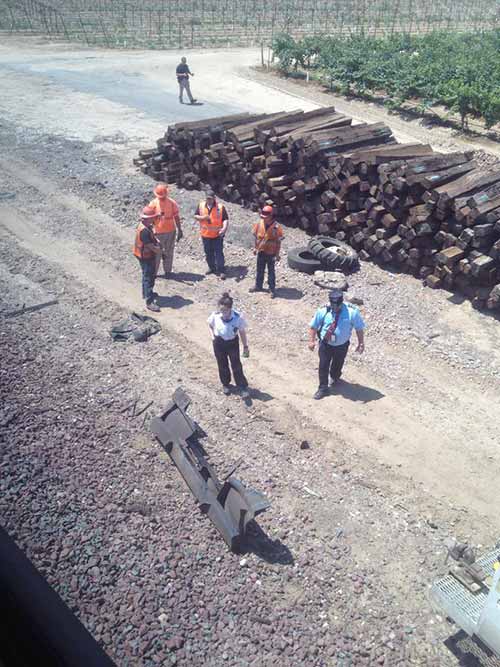 View from aboard an Amtrak train following a double fatal crash in Fresno County on Wednesday, June 10, 2015. 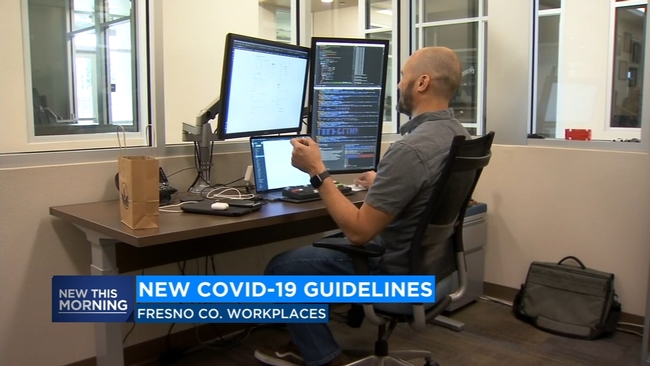 When can you go back to work after getting COVID-19 in Fresno County?