The Courtney Fire, which started on Courtney Lane and Seven Hills Road in Oakhurst on Sept. 14, has charred 320 acres, according to Cal Fire.

All evacuation orders have been lifted for residents, and all roads that were closed due to the fire have since reopened. 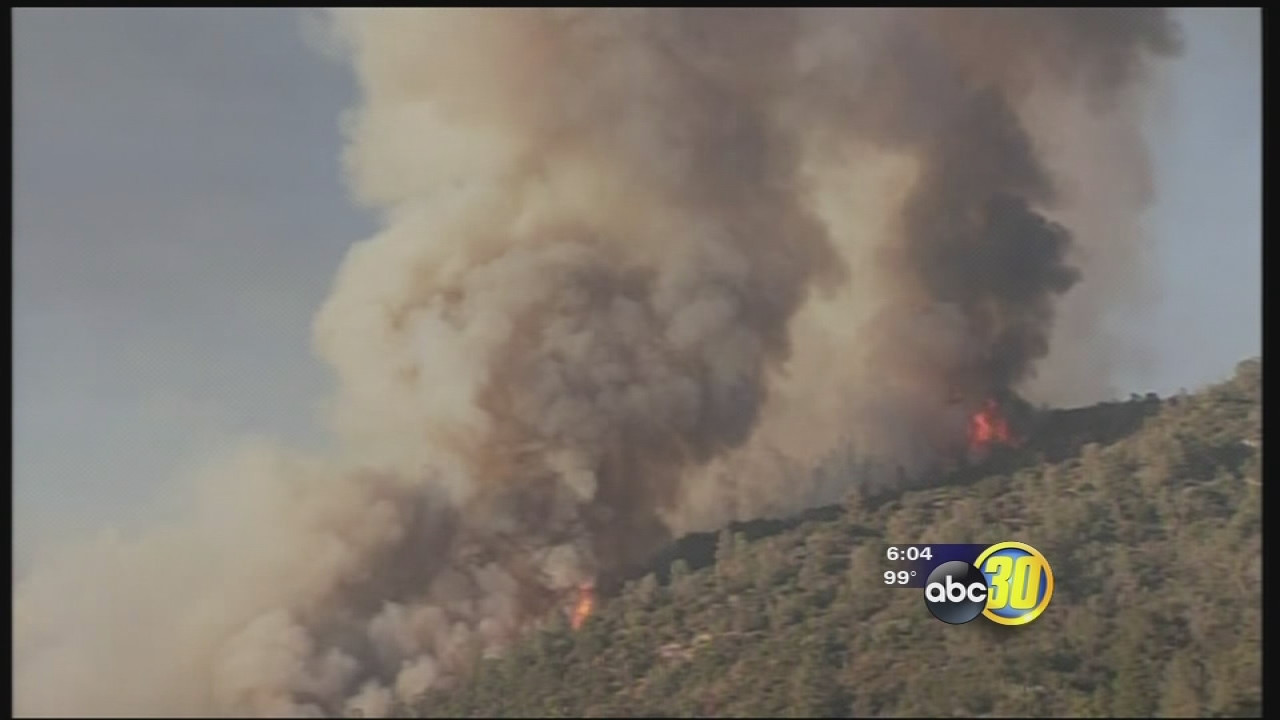 PHOTOS: Wildfire breaks out in Oakhurst and Bass Lake 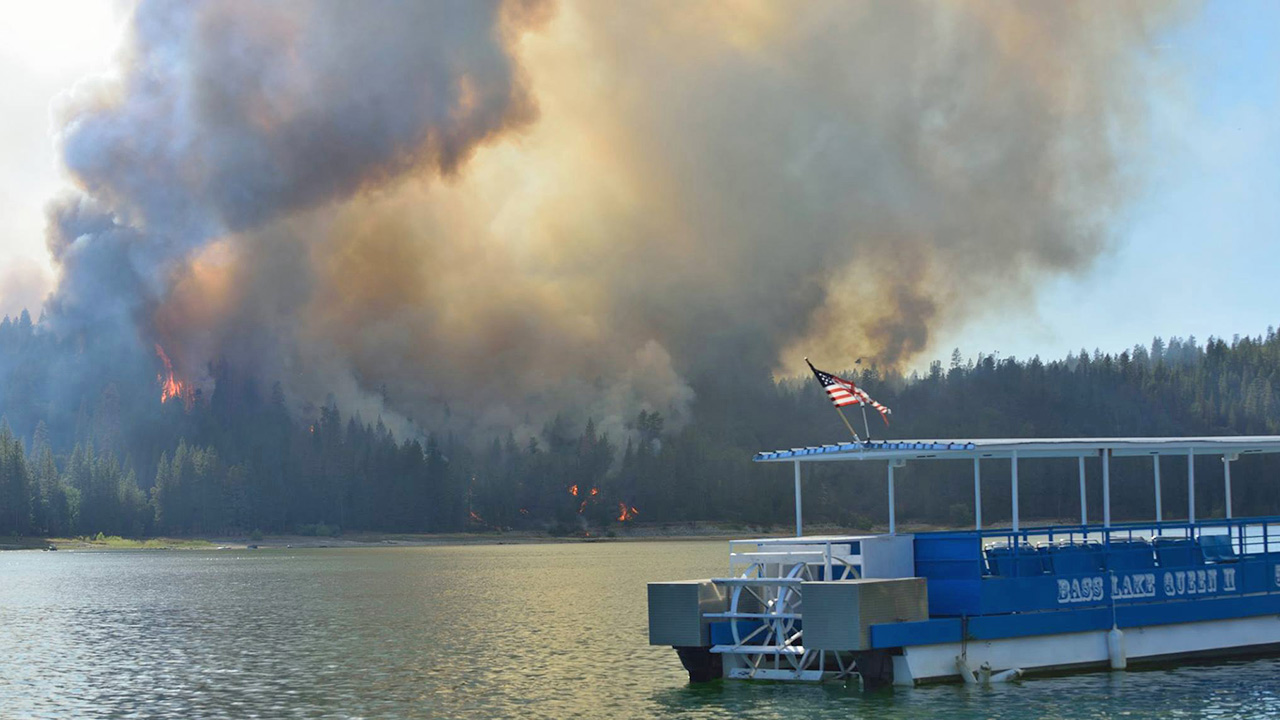 Wildfire burns near El Portal
A wildfire burned in the Oakhurst area on Sunday, September 14, 2014.

Over the weekend, Cal Fire said the wildfire was caused by someone. The Madera County Sheriff's Office announced on Thursday that it had identified a suspect who started the fire. That person's name has not been released.

A total of four injuries have been reported. 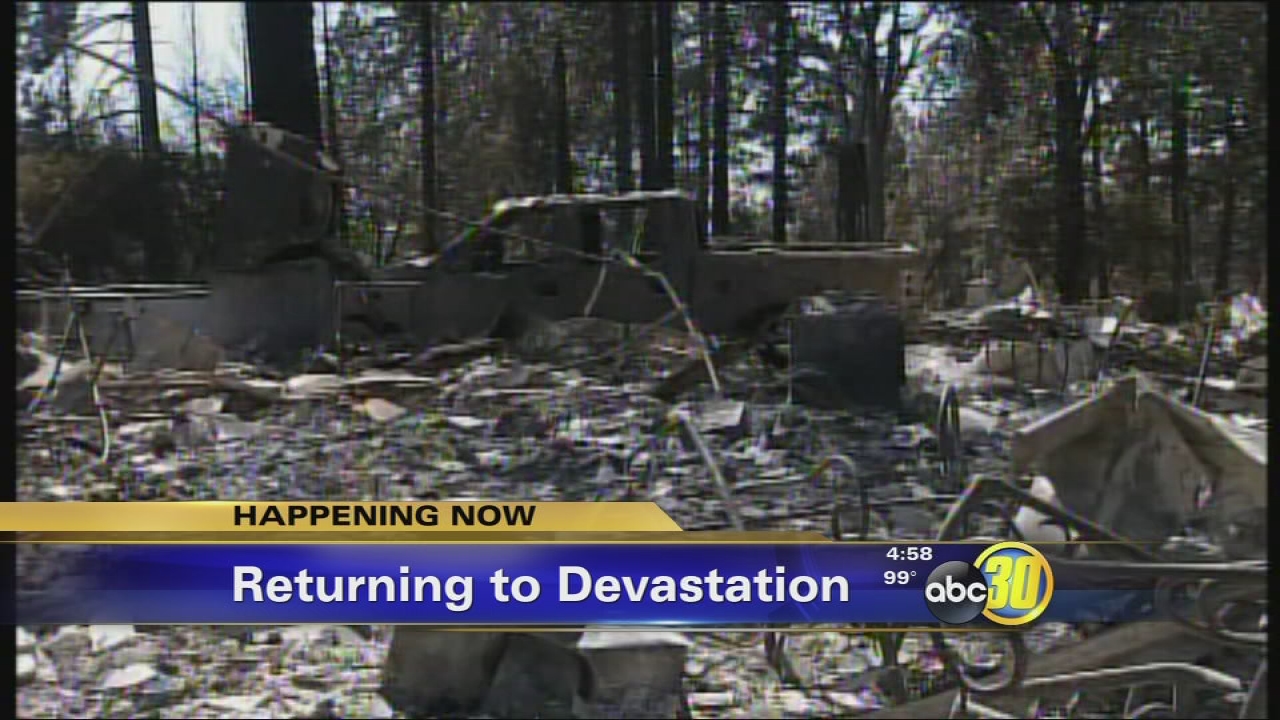 More Courtney Fire evacuation orders lifted
Days after a wildfire tore through the Bass Lake Heights area burning 33 homes, people are finally returning to the devastation to salvage what they can.

Firefighters continue to mop up interior hot spots. They will assist and oversee the community during repopulation

Residents who need more information on the recovery process can call Madera County OES at (559) 675-7770 .


RAW VIDEO: A Bass Lake home owner watches his neighbor's house go up in flames from his front porch 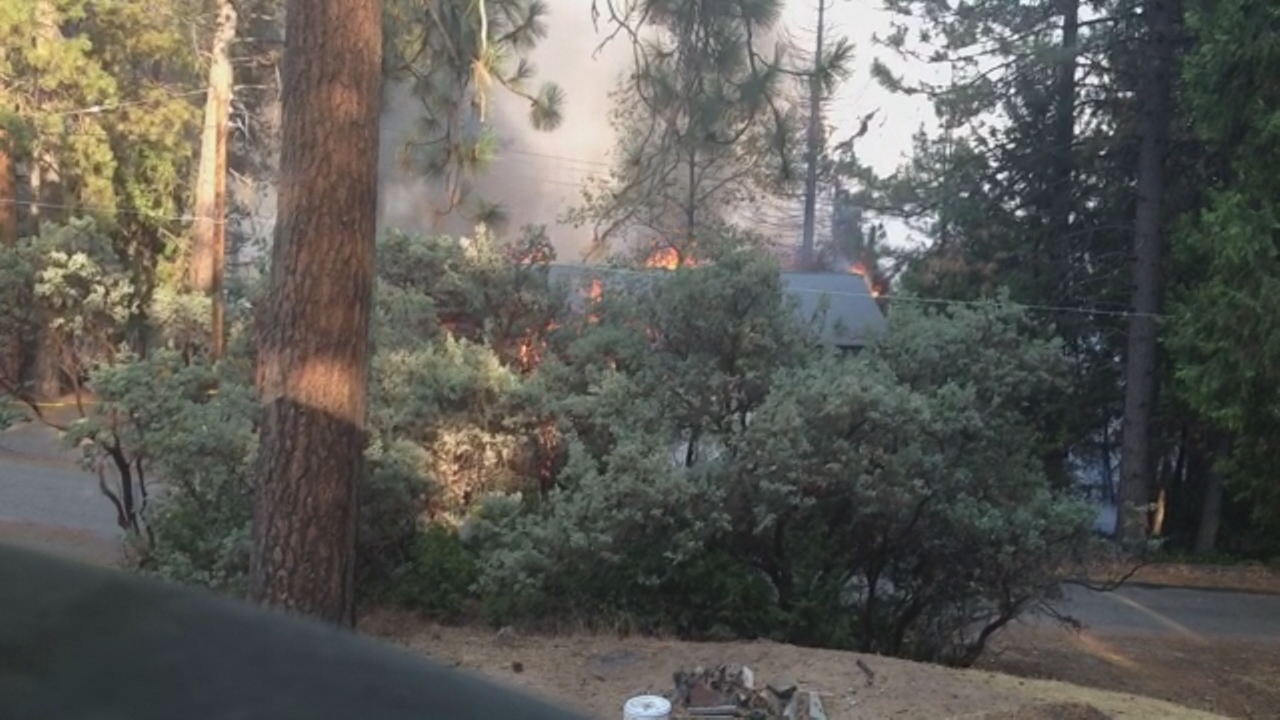 RAW VIDEO: A Bass Lake homeowner walks a dirt road back to his home during the Courtney Fire 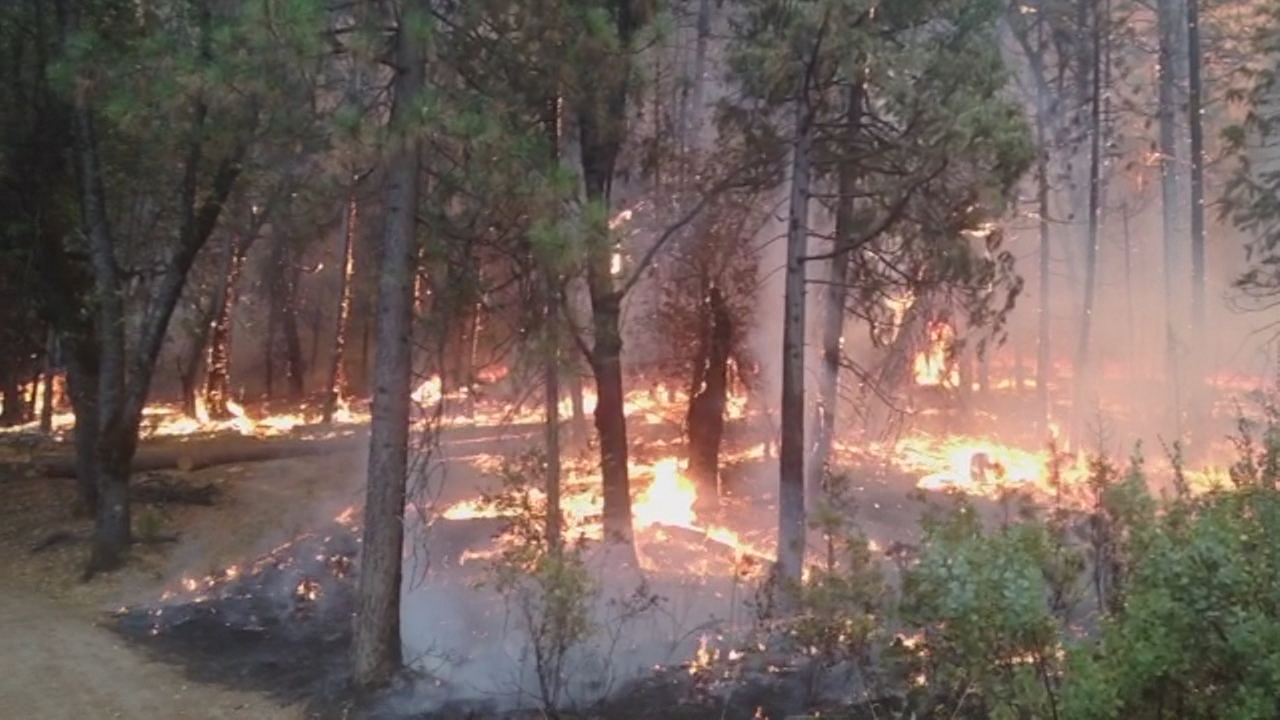 RAW VIDEO: Courtney Fire
A Bass Lake homeowner walks the dirt road back to his home during the Courtney Fire.