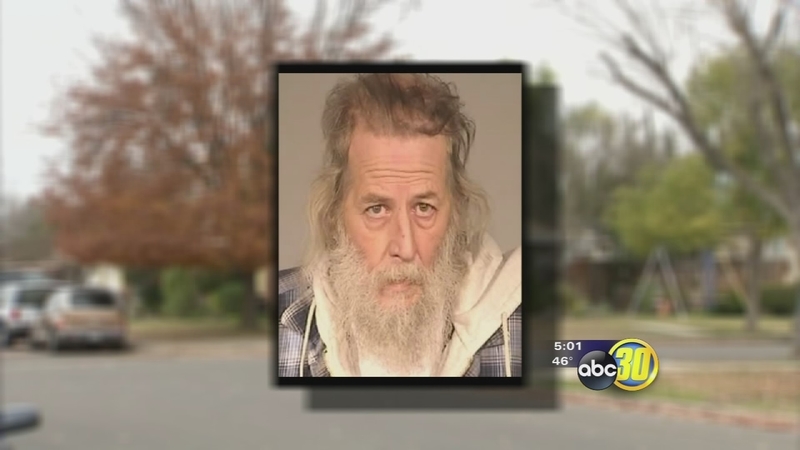 FRESNO, Calif. (KFSN) -- A loud explosion at a central Fresno home caused police to rush to the home Thursday with its bomb squad.

Inside, officers say they found multiple illegal weapons and explosives. Fresno police say this house was so full of explosives, detectives could barely walk around inside. "They were quite sophisticated," Lt. Joe Gomez of the Fresno Police Department said. "He had been doing it for a while he had a shopping cart full of legal fireworks, plus illegal fireworks, tons of fireworks that he'd made."

Fresno Police were first called to the house Wednesday night after neighbors reported hearing a loud explosion. Investigators responded, talking to homeowner Alan Robertson who admitted to having illegal fireworks. The bomb squad was then called and a search warrant came up with not just the multiple explosives, but at least 10 illegal firearms and plenty of drugs.

Robertson was taken into custody. Authorities believe he'd been making explosives in his home for years. Officers say the 59-year-old had a fascination with the loud noises made by the guns, fireworks and bombs.

"He said he believes it was the drug use combined with the fantasy of getting that loud explosion," Gomez said. "He just liked to see the fireworks go off so he believed that's what it was."
Related topics:
fresno centralexplosionfresnofireworks
Copyright © 2021 KFSN-TV. All Rights Reserved.
FRESNO