Family and friends mourn the loss of local foodie 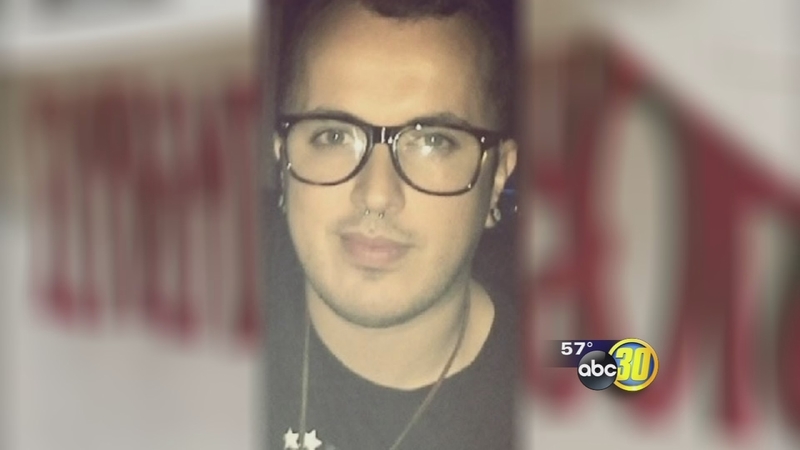 Family and friends mourn the loss of local foodie

FRESNO, Calif. (KFSN) -- Adrian Loza's family says the 29-year-old cook was always there, whether you needed a friend, or a great meal.

On the GoFundMe page they've set up for him, a family member says, "Many knew Adrian for his vibrant personality, his kind heart, and of course, his love of food and cooking."

He died Saturday after being hit by a train in Fresno County. Authorities say he was jogging on the tracks with headphones on. He likely didn't hear or see the train. "Everybody really just loved Adrian," said Fresno Grizzlies General Manager Derek Franks. "He touched a lot of people in what he did, and he'll be missed by many."

He connected to the community through cooking authentic Mexican food at his family's restaurant El Premio Mayor. He also cooked on their taco truck, at events like Gazebo Gardens and the Fresno Grizzlies Taco Truck Throwdown. It was a family affair, but Franks says Adrian was the face of the truck. "He's an easy guy to get behind, an easy guy to vote for based on just his personality and his passion," Franks said.

Franks also said they had tastier tacos than the rest, and that lead Loza and his family to winning the Throwdown twice, in 2012, and 2015. Franks says the Grizzlies have been in touch with Loza's family, who assure them they're keeping their restaurants open. The Grizzlies just hope they can compete again in the sixth Taco Truck Throwdown-- this time, in Loza's honor.

Franks says they are working on ways to team up with other organizations to honor Loza in the near future.