Family of Fresno woman found stabbed to death speaking out 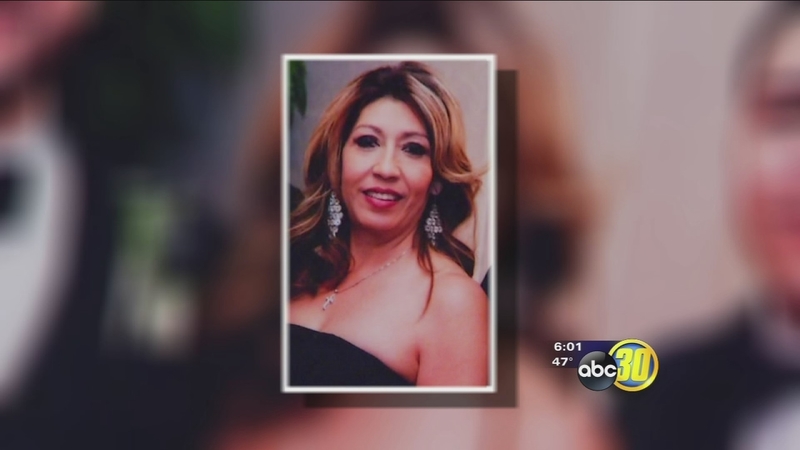 Family of Fresno woman found stabbed to death speaking out

FRESNO, Calif. (KFSN) -- At the Central Fresno home where Martha Mendiola took her last breath-- family members are still in disbelief. Her brother, Henry Mendiola, knew her marriage was coming to an end but never imagined her life would end because of it.

"We were all very aware of the situation. To the point where we knew that she was going to file for divorce on Friday."

Martha's coworkers became concerned Tuesday after she never showed up for work. Henry immediately went over to her house. He also started texting her phone until he received a response that he suspects were from David Pena.

"He was pretending to make it seem like if it was her but we knew from the syntax. We all know one another's syntax and immediately find."

Henry, and other family members, then discovered a crime scene in her garage and a sloppy job of cleaning it up. Family members believe Pena attacked Martha before putting her into her own backseat and driving her body to a neighborhood four and a half miles away. She was eventually found there under a tarp.

Martha was the independent, outspoken one of the family. Her family said she was a survivor who raised her three sons as a single mom. She was a faithful woman, who worked hard, and stayed fit. She was also the one who was the leader in her marriage.

"So he would always be a little bit standoff-ish throughout the relationship because she was the breadwinner, she made the decisions, and if he didn't like it-- there's the door," said Henry.

The door closed on the relationship several months ago, when Martha asked him to move out. But her family said he continued to break into the house.

Martha's family believe she confronted him early Tuesday before the brief but brutal struggle that left her dead.

Pena had recently become abusive according to police. Family members said he also had a drug addiction that changed his entire personality.

Family members saw Pena Tuesday afternoon at Fresno Police Headquarters. Martha's sister asked him why he did this and he said there is more to the story and he is not responsible.

Pena is under arrest on one count of first-degree murder.