Man accused of leading police on chase in Fresno 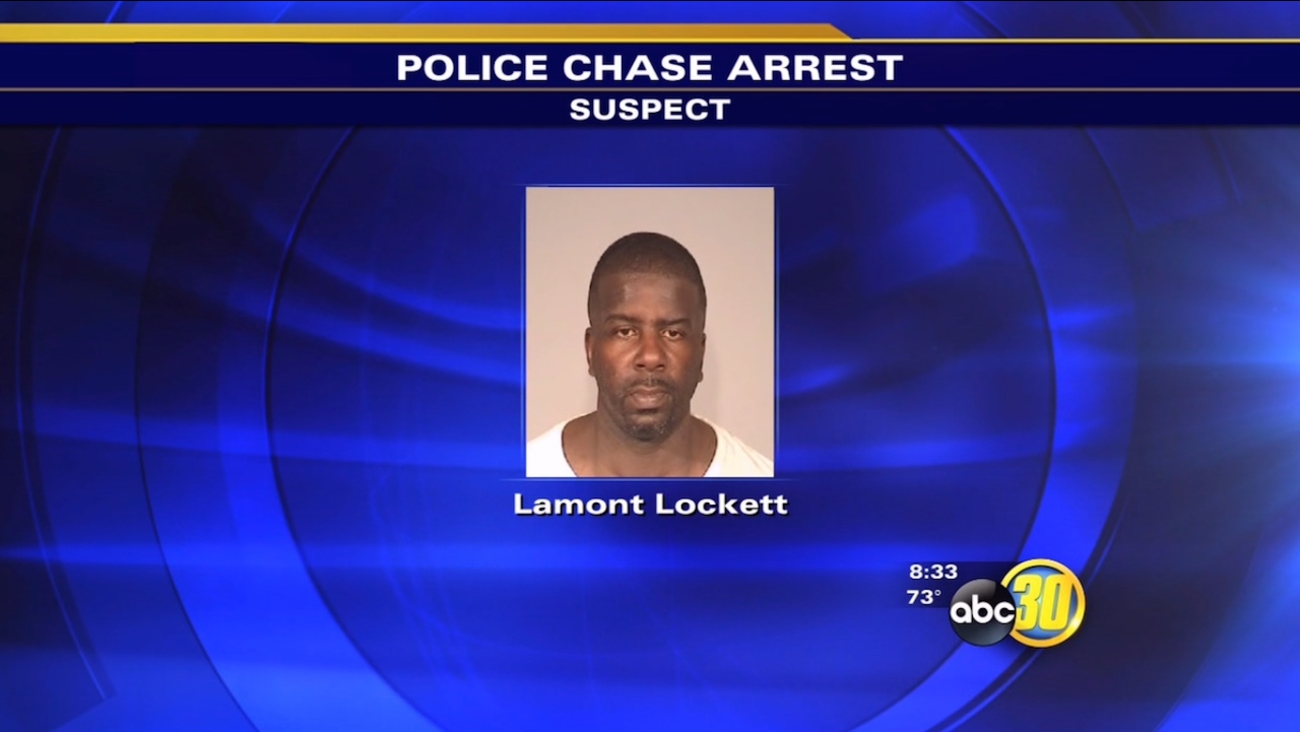 KFSN
FRESNO, Calif. (KFSN) -- A Fresno man was taken into custody after police say he left the scene of a disturbance and then led officers on a chase.

Shortly after 1:30 a.m. Saturday, the Skywatch helicopter crew helped police near Belmont and Cedar avenues in Central Fresno. Officers say Lamont Lockett, 34, was driving a red Mustang when the chopper caught up. They say he then turned the lights off, running red lights to try and escape police.

Lockett and his passenger abandoned the car near Calaveras Street and McKenzie Avenue, according to authorities. The car rolled into a stop sign and stopped.

Lockett was arrested and booked into the Fresno County Jail for evading police, reckless driving and probation violation. His passenger was also taken into custody.