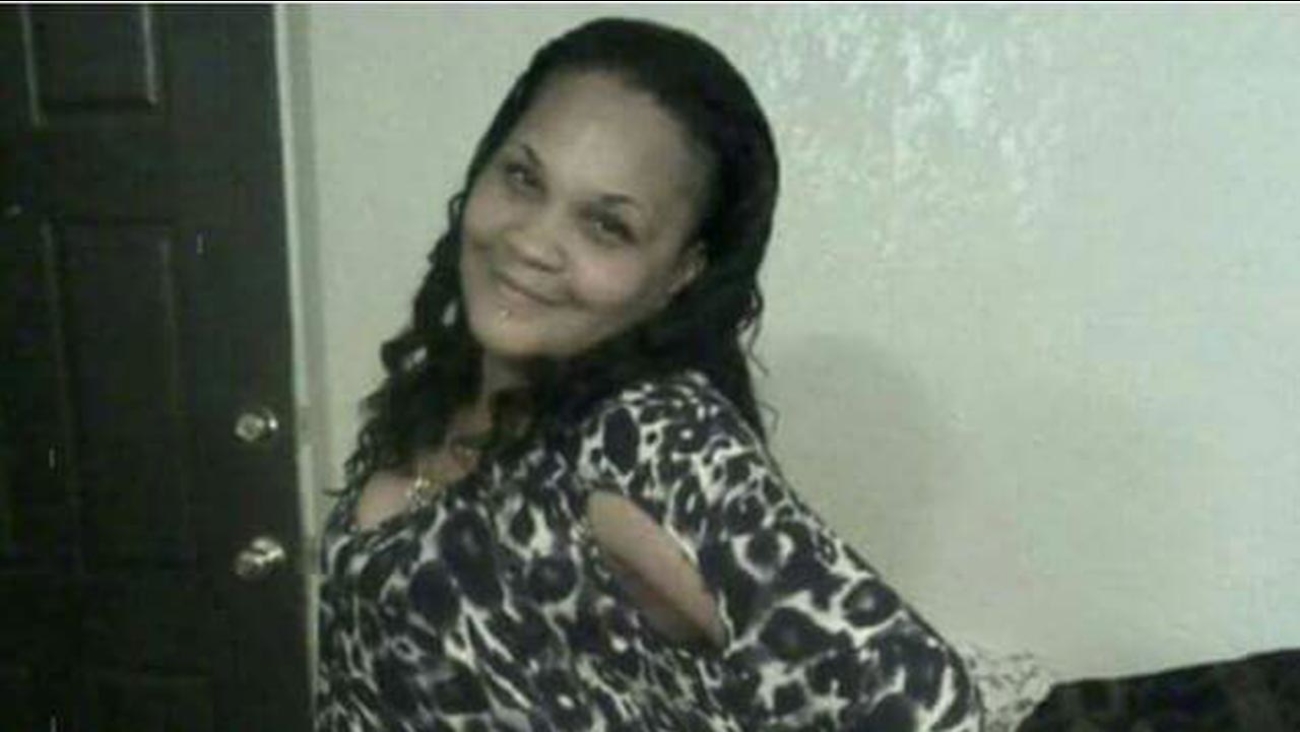 FRESNO, Calif. (KFSN) -- An ad on Craigslist from someone seeking companionship may be the reason for a fatal stabbing in Central Fresno.

Fresno Police say 41-year-old Robin Smith was stabbed to death near First Avenue and McKinley Avenue on New Years Eve. They say the she met with a man looking for a relationship through Craigslist. But the night turned sour. when investigators say, she started demanding money.

The Smith's boyfriend showed up and started attacking the man as well. That man tells police he stabbed the Smith in self-defense.

An ad on Craigslist, from someone seeking companionship, may be the reason for a fatal stabbing in Central Fresno.

"He has been cooperative at this point. He has provided us with the knife and clothing. He does have physical injuries on his face which would indicate that he's been in some type of physical altercation," said Chief Jerry Dyer, Fresno Police.