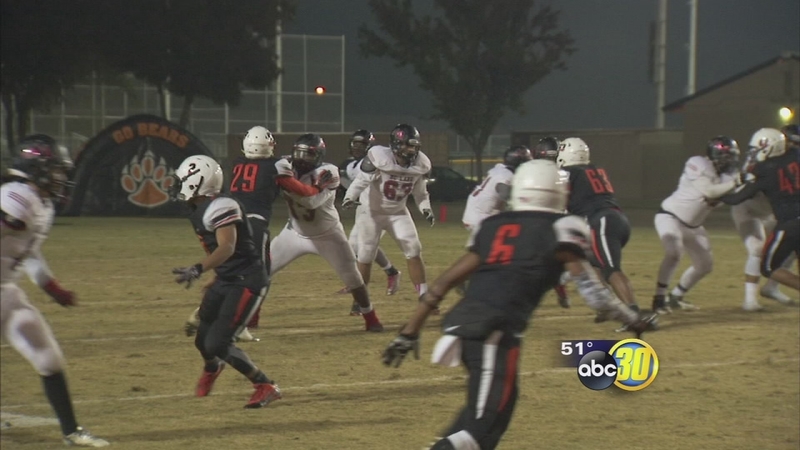 During their game against Selma High School, team members say someone broke into their locker room. Junior Edward Murrietta said half the team had their valuables taken. Players lost cell phones, money and even athletic equipment. "We couldn't believe that this happened-- and of all times it happens at a playoff game. And we're away. We're the visiting team," Murietta said.

Murrietta said they discovered the break-in during half-time. That's when he realized a special ring was stolen, an heirloom that belonged to his great-grandfather' before he died.

They ended up losing the game by more than 20 points and Murrietta blames the locker room break-in.