KFSN
FRESNO, Calif. (KFSN) -- Lindsey Lawson's was one of many people taken into custody during the New Year's holiday weekend. Lawson's blood alcohol level was three times the legal limit, and her 11-month-old baby was in the backseat when Madera police arrested her.

Central Valley officers were out in full force looking for drunk drivers this past weekend. The California Highway Patrol will have extra officers out on the roads through midnight as Monday is a major travel day for many people.

In Madera, officers have already wrapped up their New Year's Eve enforcement. It ended on a particularly sad note with a young mother in jail.

Madera police arrested four people for driving under the influence during the New Year's weekend. A normal Friday and Saturday tallies up to around seven DUI's, so officers credit the extra enforcement for helping keep their numbers down and people safer.

"It's the same every year," Cpl. Matthew McCombs with the Madera Police Department said. "Whether it be the holiday season or not, really think about what you're doing before you take that first drink. Designate a driver, or call someone you know or taxis or Uber or Lyft, even AAA has options."

One DUI was particularly heart-breaking, Lawson was found driving lost through a neighborhood near Fourth and Pine Streets in Madera when she stopped on the train tracks. A citizen spotted the car and saw Lawson was showing obvious signs of intoxication.

"When he saw what it was, he did intervene to some degree in that he walked up to her and took the keys out of the ignition, made sure she wasn't going to be driving anywhere because he knew what was happening wasn't safe," McCombs said.

Then he saw the woman's 11-month-old child in the backseat was not belted.

"They called us and sat there until we got there," McCombs said. "Once we arrived and dealt with the DUI, they continued to take care of the baby and put a blanket on it and just be really good citizens."

As the new year's holiday weekend comes to a close, the CHP is continuing it's extra enforcement when it comes to highway travel. Officers are focused on finding DUI offenders, but they're also out there looking to help drivers who are traveling or just trying to get home after the holiday.

"We just have additional officers out in the county and on the freeways to help because we know we're going to have disabled vehicles, cars running out of gas and car problems, so we're out there to assist and saturate the areas," Victor Taylor with the CHP said.

The CHP advises people to drive defensively. And if you're going to drink, remember that the cost of a ride home is always less than the $10,000 in fines from getting a DUI.
Related topics:
maderaduichpdrunk drivingmadera county
Copyright © 2020 KFSN-TV. All Rights Reserved.
RELATED 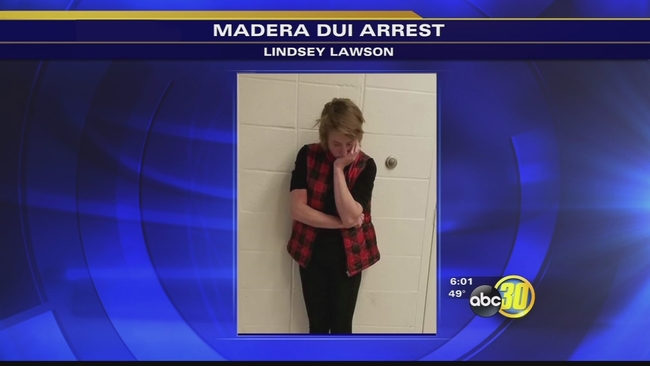 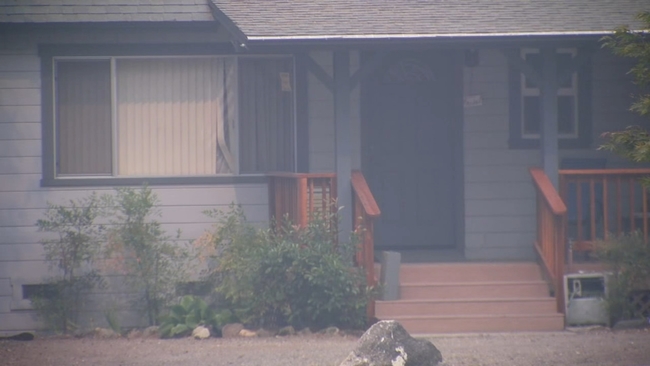