Sanger Police investigate a shooting that left one dead 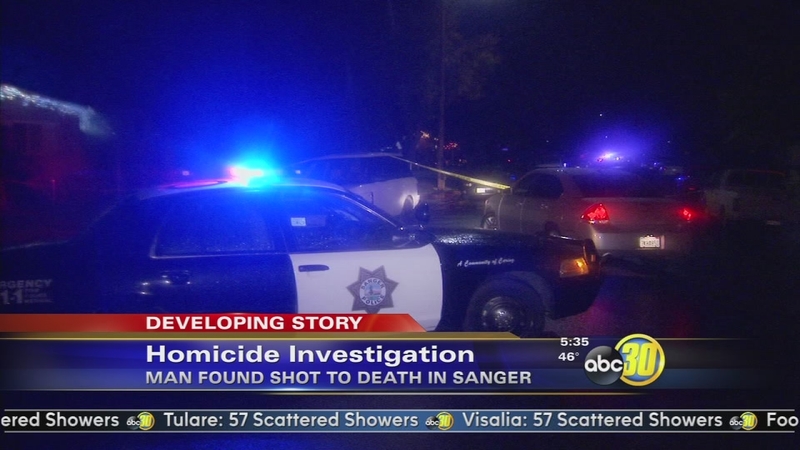 Sanger Police investigates a shooting that left one dead

SANGER, Calif. (KFSN) -- According to Sanger Police, a man in his 20's was shot and killed.

There were two calls that came in around 9 p.m. on Wednesday. Someone heard shots fired near 14th Street and Hoag Avenue. Minutes later, someone else called saying there was a disturbance a few blocks away, at North Avenue and Sanger Avenue. When officers arrived, they found a man in his twenties who had been shot and killed.

The victim has been identified as Marco Antonio Rodriguez, 23, of Sanger.

Officials were still investigating both scenes Thursday morning. They were also interviewing witnesses. No arrests have been made.