The day after James Comey spoke to the Senate Intelligence Committee about Russian involvement in the 2016 presidential election, President Donald Trump spoke to his 31.9 million Twitter followers.

The president said that there was "total and complete vindication" following the testimony and also wrote "Comey is a leaker!"

Despite so many false statements and lies, total and complete vindication...and WOW, Comey is a leaker!

The fired FBI director said during the hearing that he had asked a friend to give a memo he had written to the New York Times. The memo detailed a meeting with President Trump at the White House.

Also during the open session, Comey said he did not know for sure why he was fired, and he accused the Trump administration of trying to "defame" him and the FBI.

The Friday morning tweet was the president's first message on Twitter following the hearing. On Thursday the president's personal lawyer restated Trump's claim that he never asked for Comey's loyalty or asked him to drop the investigation into Michael Flynn. 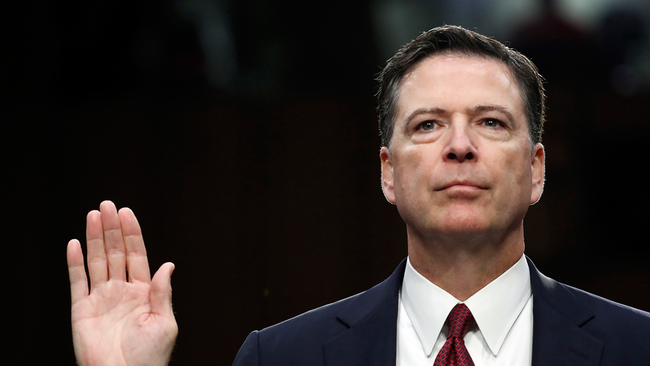 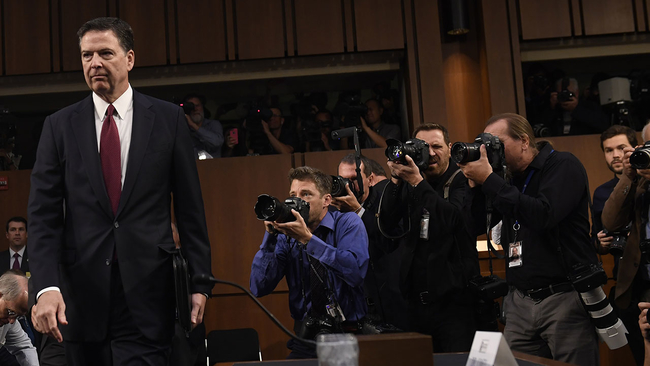