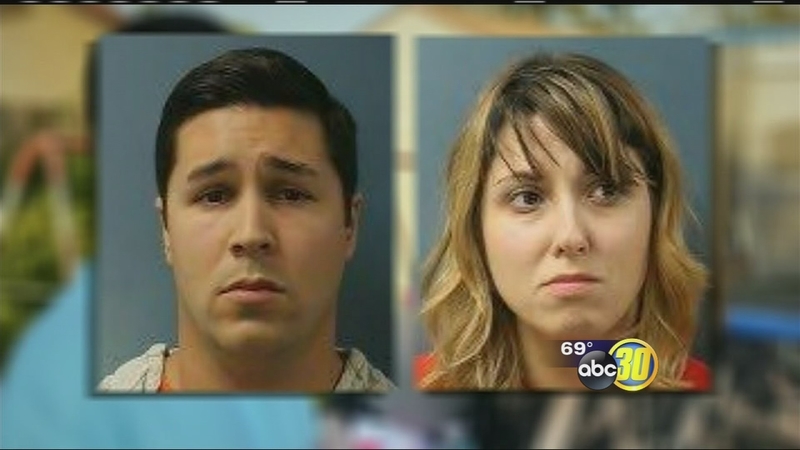 VISALIA, Calif. (KFSN) -- As fast as they were arrested two parents are freed from jail. Angela Jimenez and Daniel Ramirez were accused of killing their baby. But not anymore at least for now.

"She's not that person that she was painted out to be and its terrible because she has to live this for the rest of her life. The stares that she may get and its gonna be hard," said Crystal Powell, Jimenez's friend.

Family members and friends like Powell have been tracking their case since the couple's arrest last Friday. Visalia police officers arrested them for homicide after a year long investigation. Their baby died from severe injuries in 2014. "She wanted a baby and she was excited when she was pregnant so it was real shocking," Powell said.

The District Attorney's Office decided Tuesday there wasn't enough evidence to charge them. So the jail had to let the couple go. Anthony Fultz, Assistant District Attorney explained, "At this point when we look at it as prosecutors as opposed to police officers, who have a different standard than we do, we need more information."

For detectives this is a set back. "The case, we believe as it is, is a strong case and again the district attorney is merely asking for further clarification and further information to be presented so we are going through the necessary means to do that," said Sgt. John Pree, Visalia Police Department.

But for the family it means relief.