Visalia reporter injured after being struck by suspected DUI driver 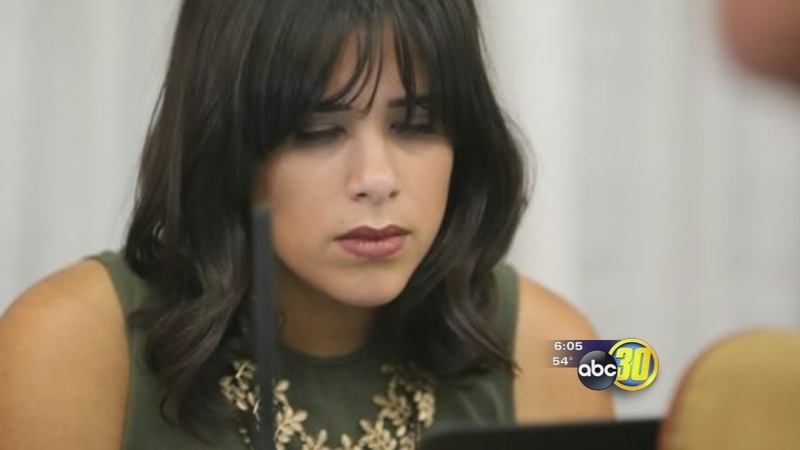 Visalia reporter injured after being struck by suspected DUI driver

FRESNO, Calif. (KFSN) -- A Visalia Times-Delta reporter is recovering from major injuries after family members say she was hit by a suspected drunk driver.

Reporter Sheyanne Romero's father says she was supposed to meet a friend for dinner around 9.m. Saturday but was struck by a car near Oak Avenue and Court Street in Downtown Visalia.

Visalia police will only confirm a suspect is now in custody but they won't say how and where in the roadway she was hit. Romero's dad says she is a total workaholic and loves working as a public safety reporter.

"She is so determined when she has a story no matter what it is," Thomas Romero said. "Full throttle, that's why I have no doubt that she's going to bounce back."

Thomas says his daughter was initially in a medically-induced coma but was awake and responsive the following morning.