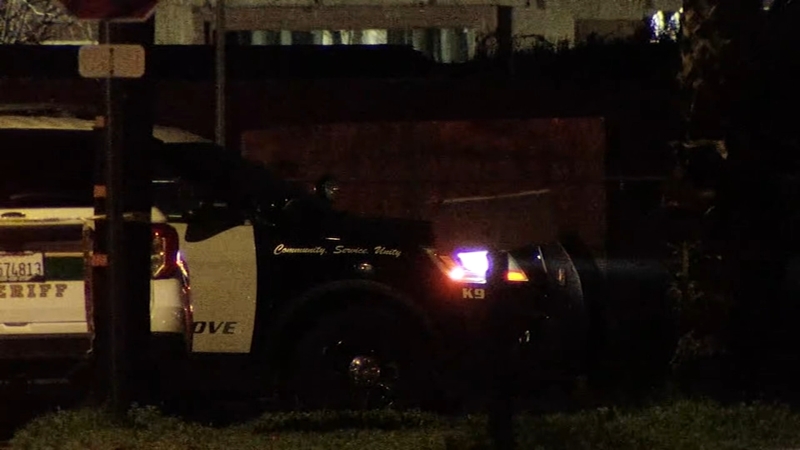 Teen killed, another injured in shooting in Orange Cove

ORANGE COVE, Calif. (KFSN) -- Authorities have identified the teenager killed in a shooting in Orange Cove as 16-year-old Fabian Ramos.

Ramos was found dead on C Street and 10th just after 10 pm Monday.

A 14-year-old boy was also taken to Community Regional Medical Center in Fresno for treatment.

Fresno County sheriff's detectives are now taking over the investigation.

"So we still have several witnesses and some surveillance cameras and things to review. We're still meeting with officers and deputies that are on scene. Obviously, the sheriff's office was asked to take over the investigation because it was a homicide," said Sgt. Chad Stokes.

No suspect information has been released at this time.