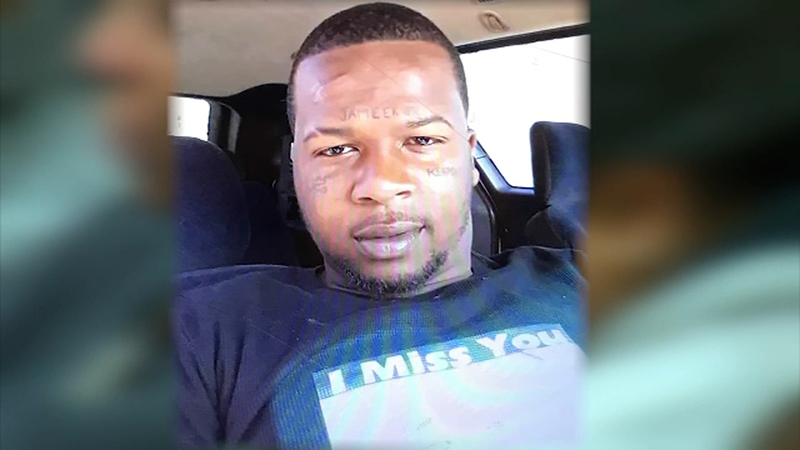 PATERSON, New Jersey -- Protesters in New Jersey demanded answers over the death of a young man who walked into a police station disoriented and asking for help.

A short time later, he fell unconscious and never woke up.

Jameek Lowery recorded his final moments on Facebook. Now, his family and the community are demanding to know what happened after the video.

The tension boiled over in Paterson Tuesday night as hundreds clashed with police on the street and spilled out of an overcrowded City Hall inside.

"I want justice, I need the truth and I'm not going nowhere until I get the truth," said the man's mother Patrice King.

"He was extremely paranoid, he was terrified and he had no shoes on," said Hawk Newsome, Black Lives Matter. "What I did notice was his face looked good and within a few hours he was dead."

City Council members brushed away tears as an anguished family begged to understand what happened to Lowery.
"My heart hurts, I can't explain how I feel because I don't know how I feel," said Lowery's sister Jamilia Laurie. "I can't go to sleep at night. I've been up since this happened. I cannot sleep."

The 27-year-old broadcast his own final moments on Facebook Live. It was before dawn on Saturday. Sources say Lowery had called 911 and said he'd taken ecstasy when he staggered into the Paterson police headquarters.

Police called an ambulance and accompanied him to St. Joseph's Hospital. But something happened on the way.

The Passaic County Prosecutor said in a statement that police used physical force and compliance holds to secure Lowery in the ambulance. Hospital records indicate no acute trauma.

"I asked them can they take my organs," said Patrice King. "That sounds crazy but I will do anything to have my son back. I miss him so much."