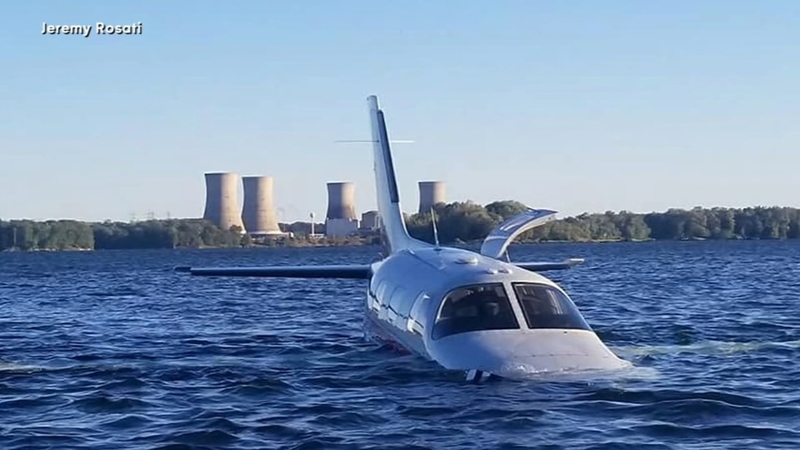 HARRISBURG, Pa. -- Federal authorities are investigating after a plane crashed into a Pennsylvania river.