Brown says Syrian refugees to California will be vetted 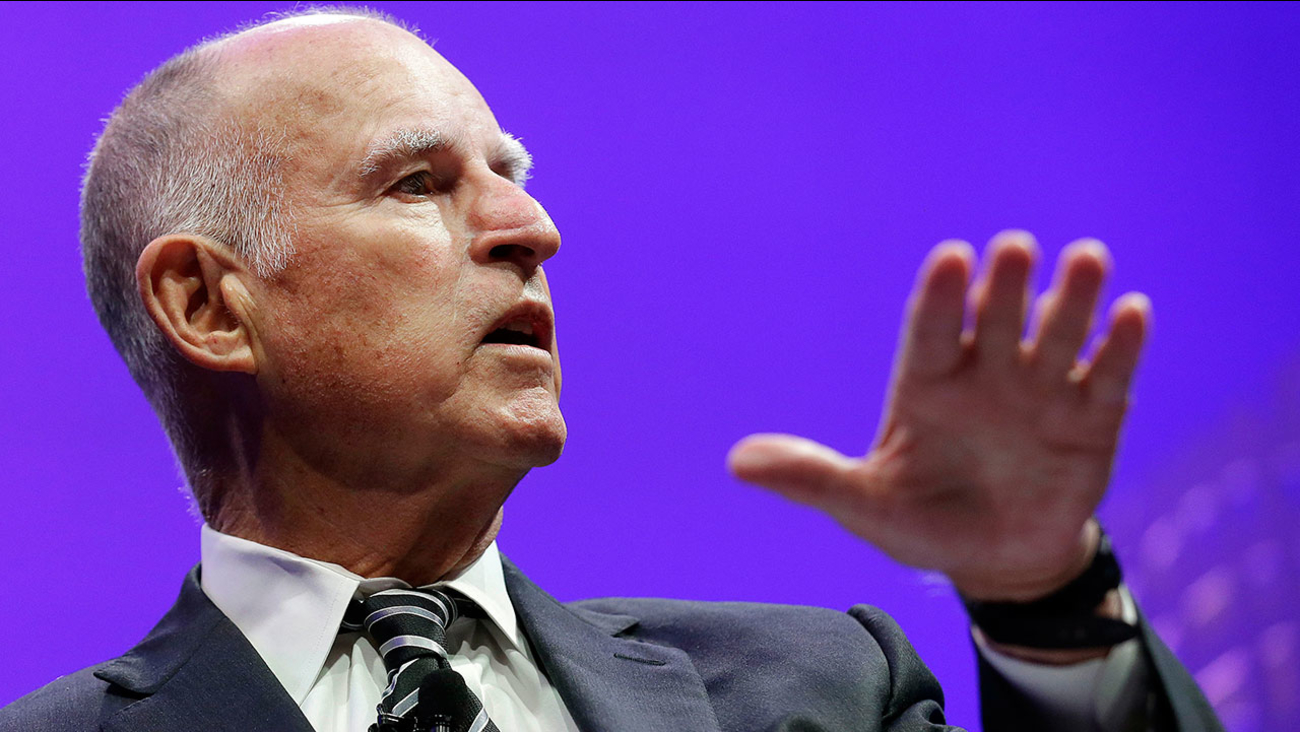 In an emailed statement to The Associated Press, the Democratic governor says the state can help uphold America's traditional role as a place of asylum while also protecting Californians.

Several U.S. governors are threatening to halt efforts to allow Syrian refugees into their states in the aftermath of the coordinated attacks in Paris. An immigration expert says states have no legal authority to reject refugees.

The governors are responding to heightened concerns that terrorists might use the refugees as cover to sneak across borders. 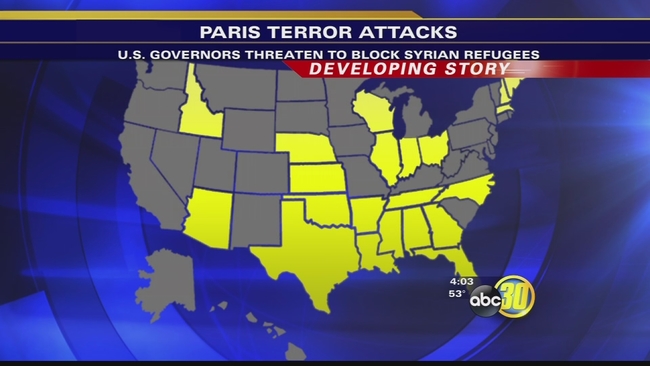 Twenty states say they will not accept Syrian refugees
CALIFORNIA