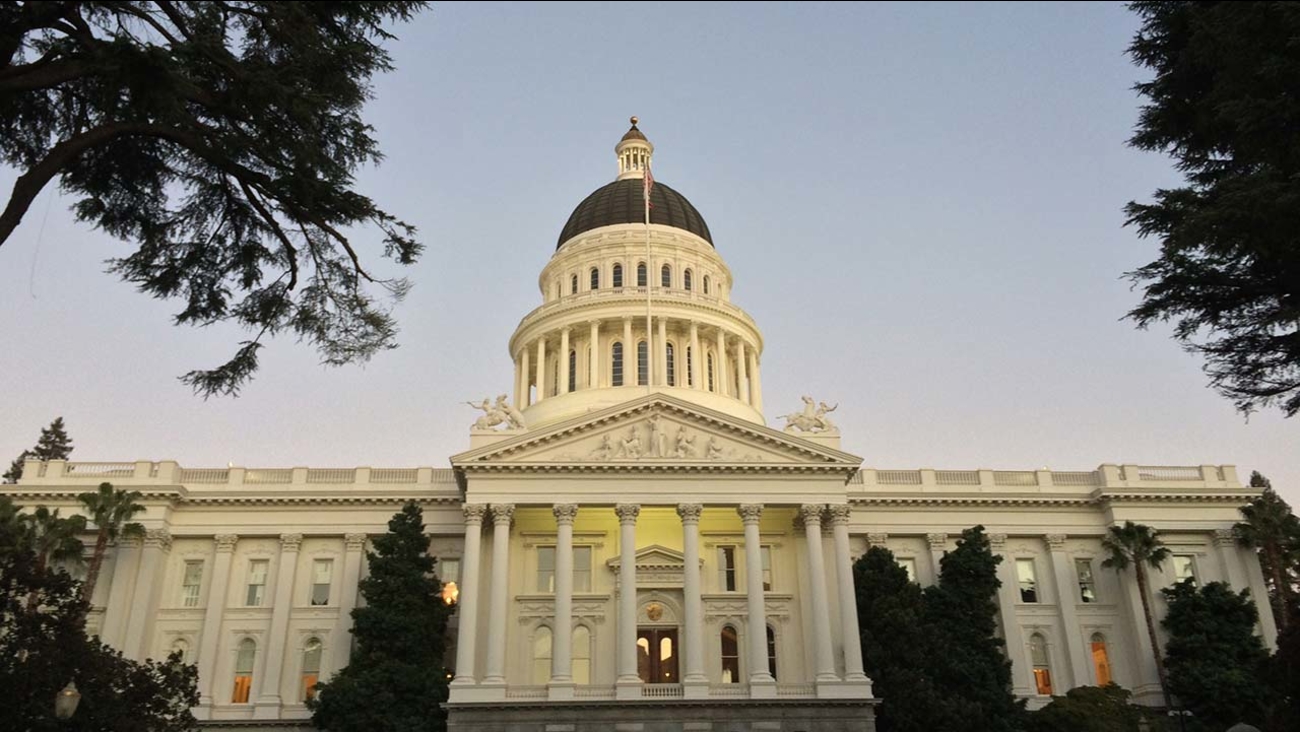 California's unemployment rate fell to 4.4 percent in January - the lowest figure since 1976.

That's even lower than the previous record low of 4.5 percent that was set in December.

However, it's a fraction higher than the national unemployment rate for January, which was 4.1 percent.

The largest increase was in the construction sector, followed by trade, transportation and utilities.

California has gained nearly 3 million jobs in an economic expansion that began in 2010.
Report a correction or typo
Related topics:
politicsgood newsunemploymentcalifornia
Copyright © 2021 by The Associated Press. All Rights Reserved.
CALIFORNIA