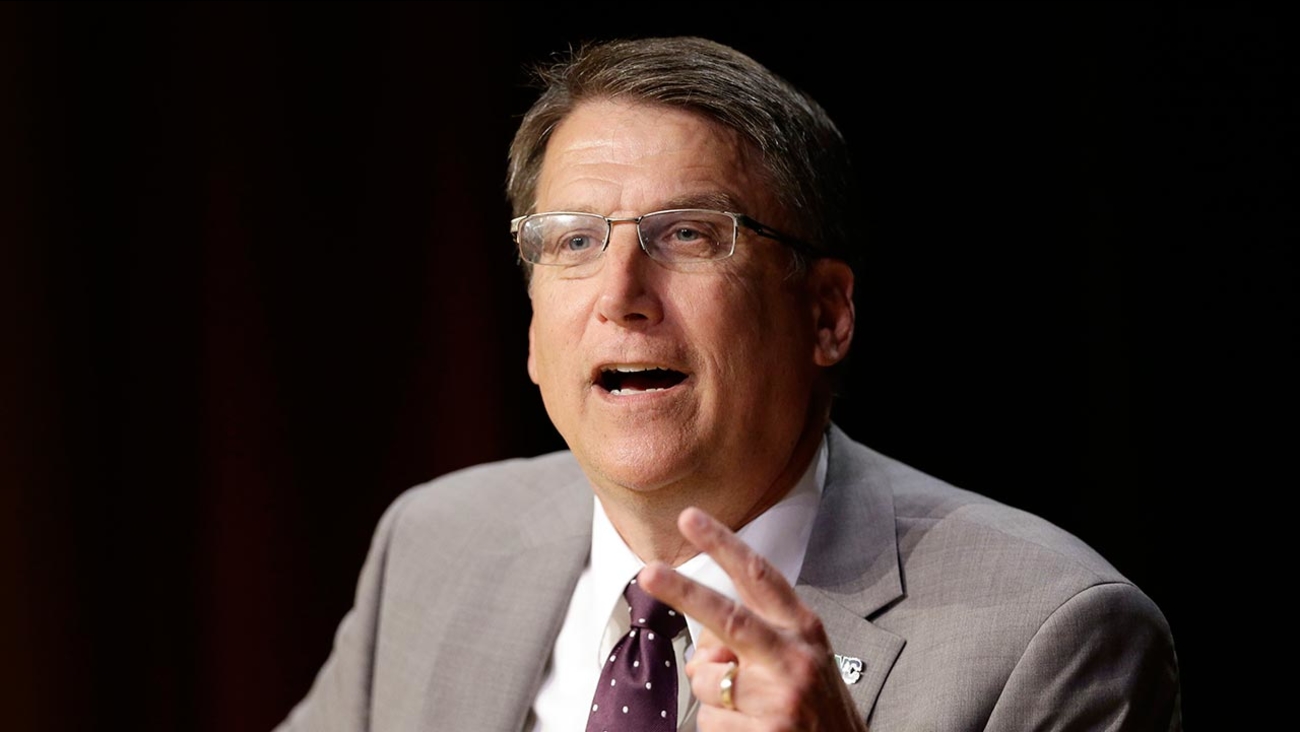 North Carolina filed a lawsuit Monday against the federal government in a fight for a state law that limits protections for lesbian, gay, bisexual and transgender people.

The Justice Department had set a deadline of Monday for McCrory to report whether he would refuse to enforce the last that took effect in March.

McCrory's defiance could risk funding for the state's university system and lead to a protracted legal battle.

McCrory and other state officials have been under pressure since the U.S. Justice Department warned last week that the law passed in March violates civil rights protections against sex discrimination on the job and in education for lesbian, gay, bisexual and transgender people.