Porterville teens busted for drugs at school with intent to sell, cops say 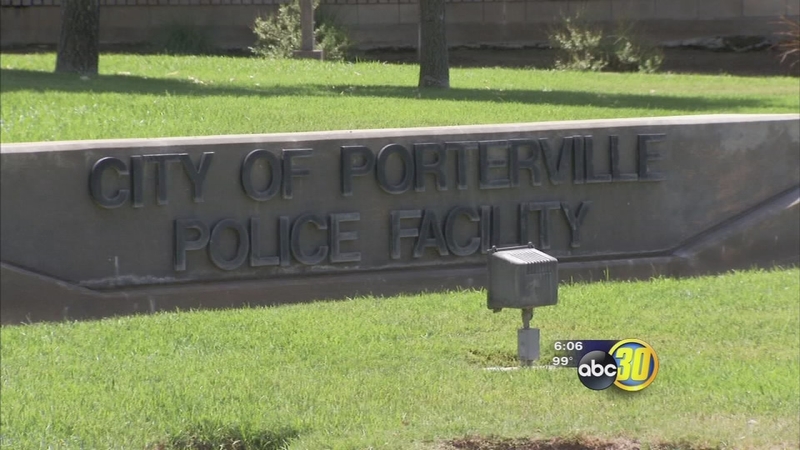 Porterville teens busted for drugs at school with intent to sell, cops say

PORTERVILLE, Calif. (KFSN) -- Porterville police say four teens who were smoking pot in the parking lot of an elementary school are under arrest. Neighbors called in the crime, and officers say the teens were more than just "high."

The sign outside West Putnam Elementary School says campus is open to the public after 6 p.m. But Porterville police say not for the purpose of selling drugs, or using them.

Last Friday night, around 7:45, a neighbor called police to report a group of teens smoking pot on the west side of the school. Officers discovered more weed than they expected.

Dominic Barteau with the Porterville Police Department said, "They did search the vehicle and they found approximately 36 grams of marijuana that was individually packaged for sale. They also got some messages that they located in the car that indicated some sales and they also found some other paraphernalia associated with the sales of narcotics."

Investigators aren't sure why the group stopped at the school to smoke out -- or if the teens live in the area. What police are trying to track down is where they got the marijuana that was ready to sell.

Barteau added, "It is uncommon for 17 year olds to be selling marijuana but personal usage is on the rise with the leniency of the laws these days but this was a clear case of sales with the evidence the officers located."

Even though the teens were arrested after school hours, some parents say it's still concerning to see drugs are easily available and closer than many moms and dads would like to think.

Police are also contacting those who sent text messages expressing their interest in buying the marijuana.

All four teens were taken to juvenile hall and booked on several charges.