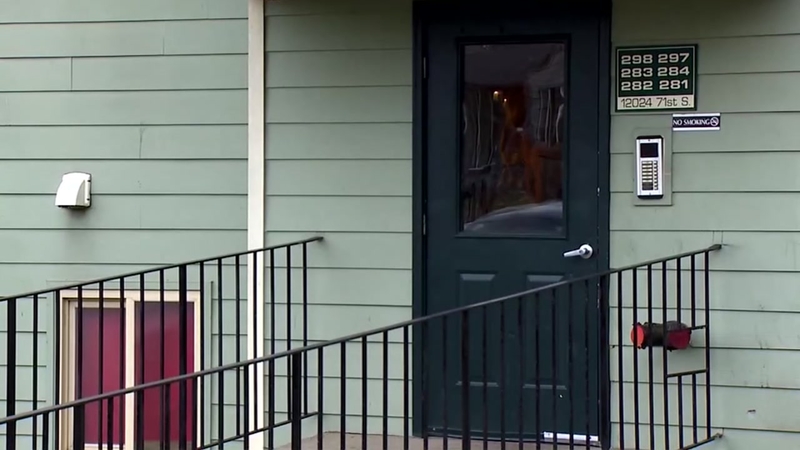 SKYWAY, Washington -- A woman who is eight months pregnant was accidentally shot in the face by her 4-year-old son, officials in Skyway, outside of Seattle, say.

Deputies say the woman was lying in bed watching TV with her boyfriend Saturday night, when the boy reached between the mattress and the box spring and found a loaded gun.

The gun then went off somehow, according to authorities.

Investigators told KOMO the boyfriend had borrowed the gun from his brother in the past month.

It had never been secured in the apartment where the boy lives.

"This is something he bought for his own protection, his family's protection, and he mistakenly forgot to put it away. This neighborhood isn't the best neighborhood in the world," said the shooting victim's cousin.

"Lock up your guns, especially in your house. You can buy a trigger lock. That's pretty easy to put on a gun. You can put it in a safe," said King County Sgt. Ryan Abbott.

Detectives will look into the case to see if any charges will be filed.