A search is underway for a pair of armed robbers in Tulare County.
KFSN 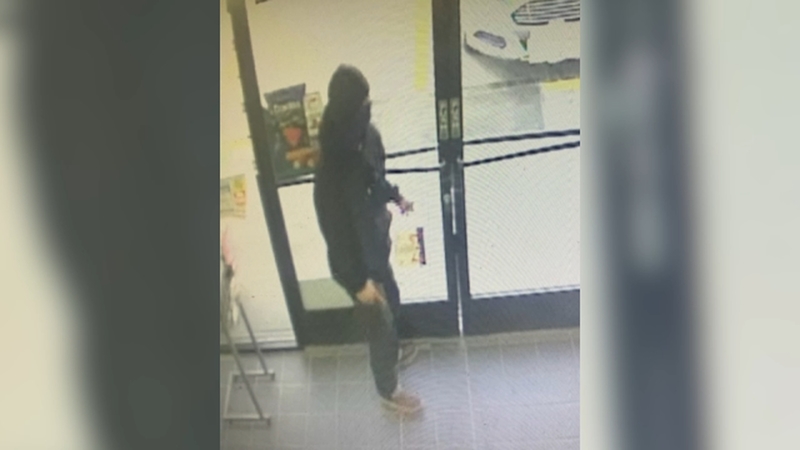 TULARE COUNTY, Calif. (KFSN) -- A search is underway for a pair of armed robbers in Tulare County.

Investigators say the two suspects may be connected to a series of crimes across the South Valley.

Early Thursday morning, deputies responded to a call at the Speedway Market in Earlimart.

Cameras caught a thief grabbing a case of beer then walking toward the door.

Before leaving, the crook pulled out a gun and threatened the store clerk.

Deputies responded to a similar call in the Pixley area just hours later.

Two armed men approached an older man outside a meat market and demanded his wallet.

The man refused, and that's when one of the suspects hit him in the head with a gun.

The two suspects left the scene in what's being described as a Silver Acura SUV, similar to the one seen at the Earlimart robbery.