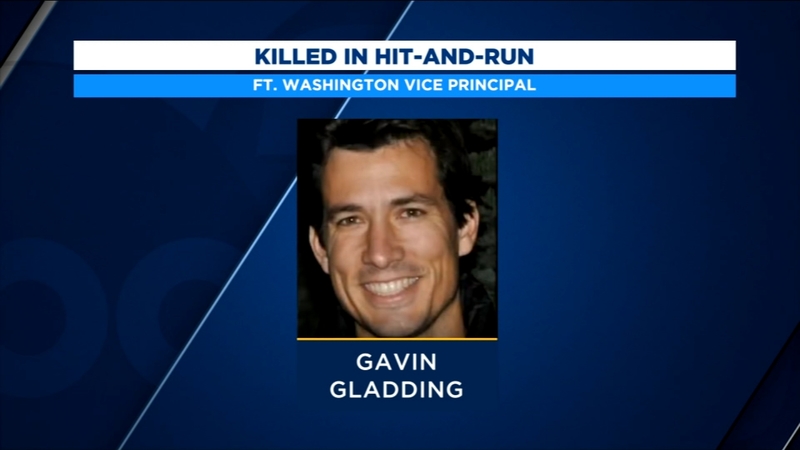 FRESNO, Calif. (KFSN) -- The brief prison sentence Rogelio Alvarez Maraville received for killing Gavin Gladding in a hit-and-run accident is seen by Gladding's mother, Rita, as an offense to his memory.

"All hope was lost as we realized the law allows only a four-year sentence for our son's admitted killer. How can this be we must do everything possible to change California legislation to make the charge more severe."

As it was Maraville received only a three-year sentence for the felony crime. He and two passengers fled the scene, and are alleged to have tried to cover up the evidence. Arrested five days later, it was impossible to determine if Maraville had been under the influence. If he had been, the sentence could have been 10 years in prison or more. The Gladding family's attorney, Jacob Gelegan, says they want the law changed.

"What we are really trying to do is make the statute the hit-and-run statute, which is vehicle code 200001 something that has more teeth. It should be more of a deterrent than an avenue of escape."

Valley Assembly Member Jim Patterson has taken up the cause and is introducing a bill to do just that.

"What we are trying to do is close the loophole where they can flee the scene, duck the evidence of driving under the influence and then a judge has no recourse except to give them the 3 or 4 years and then they get out in half the time."

"I can assure you that he would want the law to be changed so that no other person had to suffer the situation."

Gavin Gladding was 43 years old, married and the father of two. He was the vice principal at Ft. Washington Elementary School. His mother says the family is working to move forward and she is pleased the legislation is being labeled as Gavin's Law. "I think it's wonderful. I think it's wonderful."