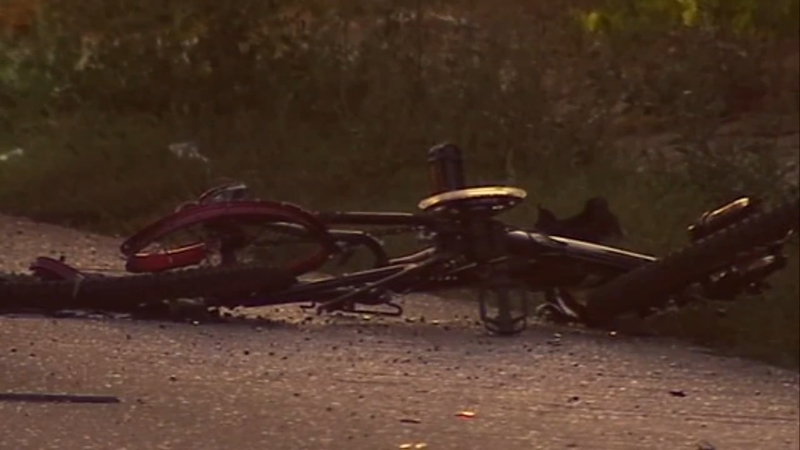 The 19-year-old Selma resident who was driving without a valid license when she hit and killed a bicyclist has prior crimes on her record.

California Highway Patrol officers say the investigation into the tragedy is still ongoing and that this isn't the first time Savannah Gomez has gotten in trouble while behind the wheel.

Officer Mike Salas says Gomez was driving down Mountain View road in Selma where a man in his fifties was also riding a bike down the street.

"There's no area for a cyclist to safely ride on the shoulder. Cyclists are legal to ride in the roadway if theres no marked bike lane, so he was legally travelling down the lane," Salas says.

Salas says Gomez was either distracted, or blinded by the sun when she rear ended the bike, ejecting the cyclist.

Police say the victim is a tourist from India.

Salas says they're still looking into where he was going, but that there is a Sikh temple nearby.

The founder of the Selma Sikh Temple tells Action news they don't believe the victim is a member but are willing to help.

"We're looking to see if he's a relative of one our community members. Our sympathy goes to the family," Chiranjit Sihota says.

Gomez was arrested for vehicle manslaughter, and driving without a valid license.

She was booked for about an hour and a half before being released.

Authorities still don't have an identity for the victim.

We also did try to reach out to the driver but have not received a response.