It's not known if these incidents are related. 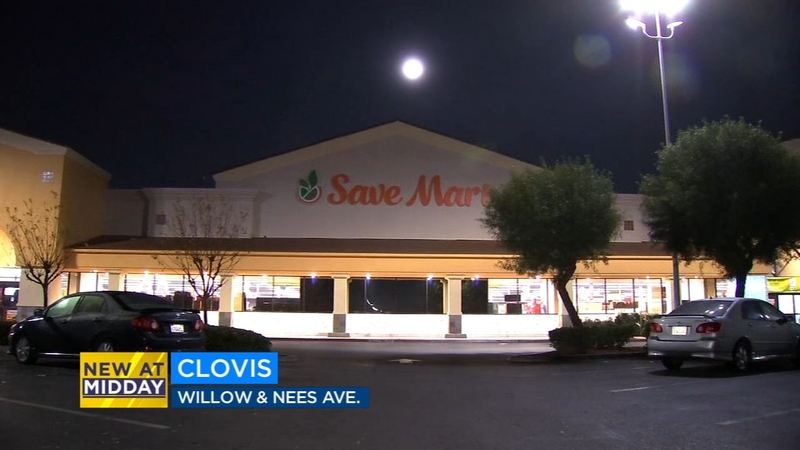 CLOVIS, Calif. -- Police are investigating after Save Mart stores in Fresno and Clovis were broken into on Thursday morning.

Clovis Police say they got a call just before 3 am from the location at Willow and Nees Avenues.

They say a few employees were still in the store when a group of people broke the glass at the front doors and into the pharmacy area.

Officers say they stole some prescriptions and left. It's unclear what medications were taken.

Officers arrived within two minutes of the call, but the suspects were already gone.

Then, about 15 minutes later, Fresno police say the Save Mart at Milburn and Herndon Avenues was burglarized.

It's not known if these incidents are related.