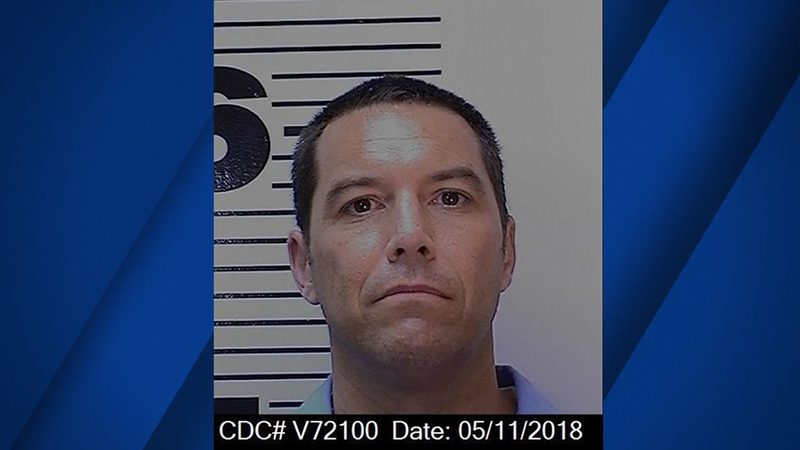 The hearing was held in Stanislaus County Superior Court after California's Supreme Court reversed Peterson's death penalty conviction in August and ordered a reexamination of Peterson's murder charges due to possible misconduct when it came to selecting jurors.

The court also determined that Peterson could retain his private trial counsel through Attorney Pat Harris, who was one of Peterson's attorney during the 2005 trial.

The new penalty hearing will begin on November 6 at 8:30 am.