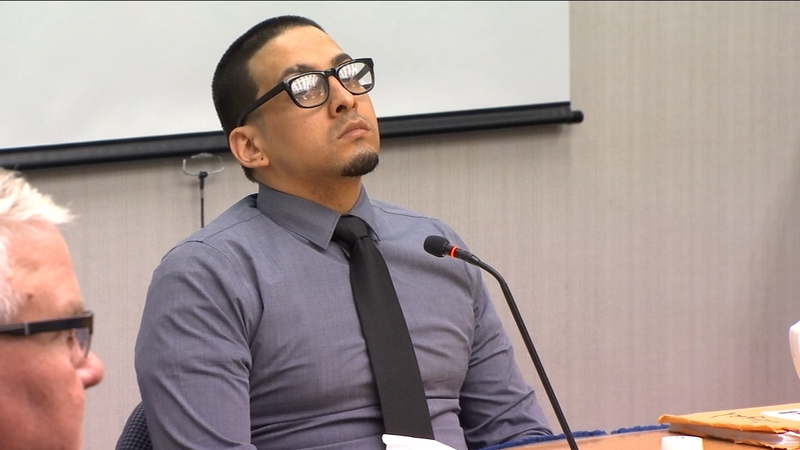 His first effort to convict Canas of first-degree murder in the death of George Salwasser Junior failed two years ago.

He's trying again for a conviction on second-degree murder charges. In opening arguments he told the jury;

"How do we know this happened, well in large part because Jose Canas gave a videotaped confession explaining what he had done on that day."

But, Canas' lawyer, Ralph Torres claims the confession only came because Canas feared fellow gang members who were involved would target his wife and child if he didn't take the rap for the alleged gang leader Adrian Aceves.

In his opening statement, Torres told the jury; "Jose didn't do it, he was just making it up."

Part of Torres defense is the gunshots came from behind Salwasser, while the evidence shows Canas was standing in front of the victim. Canas says Aceves came around from behind and fired the shots. Aceves has already pleaded guilty to manslaughter and has agreed to testify against Canas. Torres also noted that a day and a half later, after everyone involved was in custody, Canas tried to take back his confession.

"It's been time, he knows his wife and kid are okay, and he wants to let them know he didn't do it. "

The jury has heard that George Salwasser Jr. came upon Canas and Aceves stripping a truck in a rural vacant lot. He held a gun on one of them, dialed 911 and was shot and killed while on the phone. The tape, largely inaudible except for the gunshots was played in court.