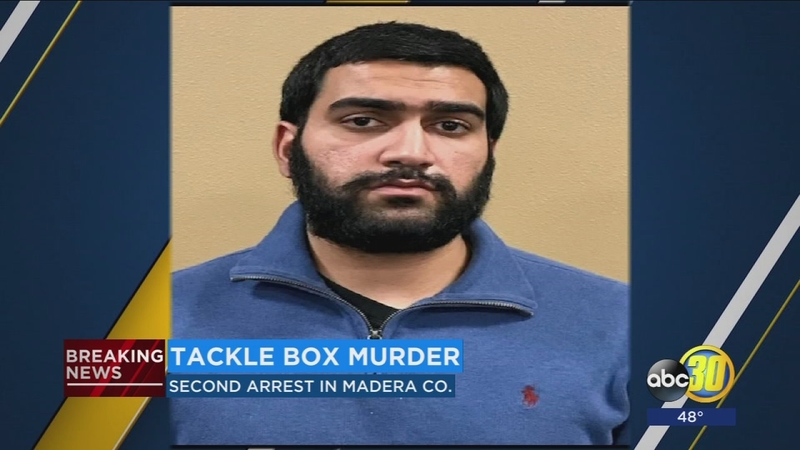 He was arrested without incident during a vehicle stop on Highway 99 north of Avenue 18 shortly before 5 PM Friday afternoon.

Deputies have not yet released his name, only saying he is in custody.

21-year-old Dharahmapreet Jasser was shot to death at the Tackle Box gas station November 13th. He was here in the US on a student visa, studying at Fresno City College.

The other suspect in his murder, Amritaj Singh Athwal, was arrested after his truck went off the road near Kerman, with guns were found in his car.

Athwal has since pleaded not guilty to the crime. Singh is now facing murder and robbery charges. He could face a life sentence without parole, or even the death penalty if convicted.

Sheriff's detectives are actively working the case at this time. 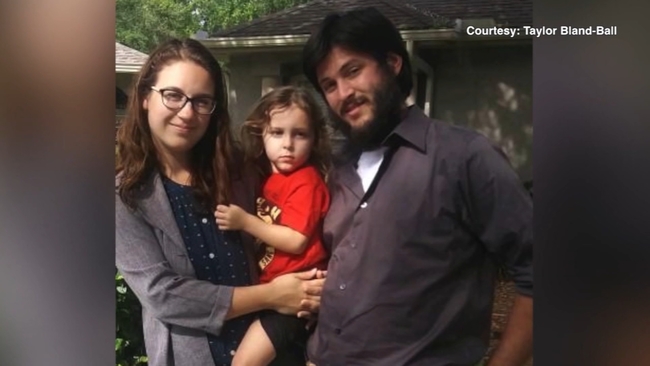