KFSN
FRESNO, Calif. (KFSN) -- Dozens of people took to the streets of Selma this morning for a unity march through downtown

Central Valley Allies for Change set up the event in coordination with the Selma Police Department.

Officers blocked off streets to help keep everyone safe.

He also spoke about the use of force and the changes he believes should be made.

"See people for who they are, they're humans, we're here to bring awareness to humanity," says Sirina Resendez.

"Really good feeling to be a part of this," Gomez said. "The people that are here today really care about changing America and police reform which we need. Today, what I spoke about was use of force."

Gomez says in his short time as Selma Police Chie,f he has not seen excessive use of force from the department.
Report a correction or typo
Related topics:
societyselmaprotestselmageorge floyd
Copyright © 2021 KFSN-TV. All Rights Reserved.
SELMA Selma Unified submits waiver to bring some students on campus 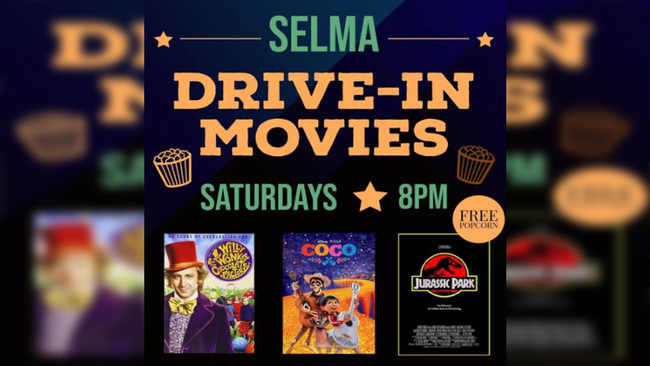