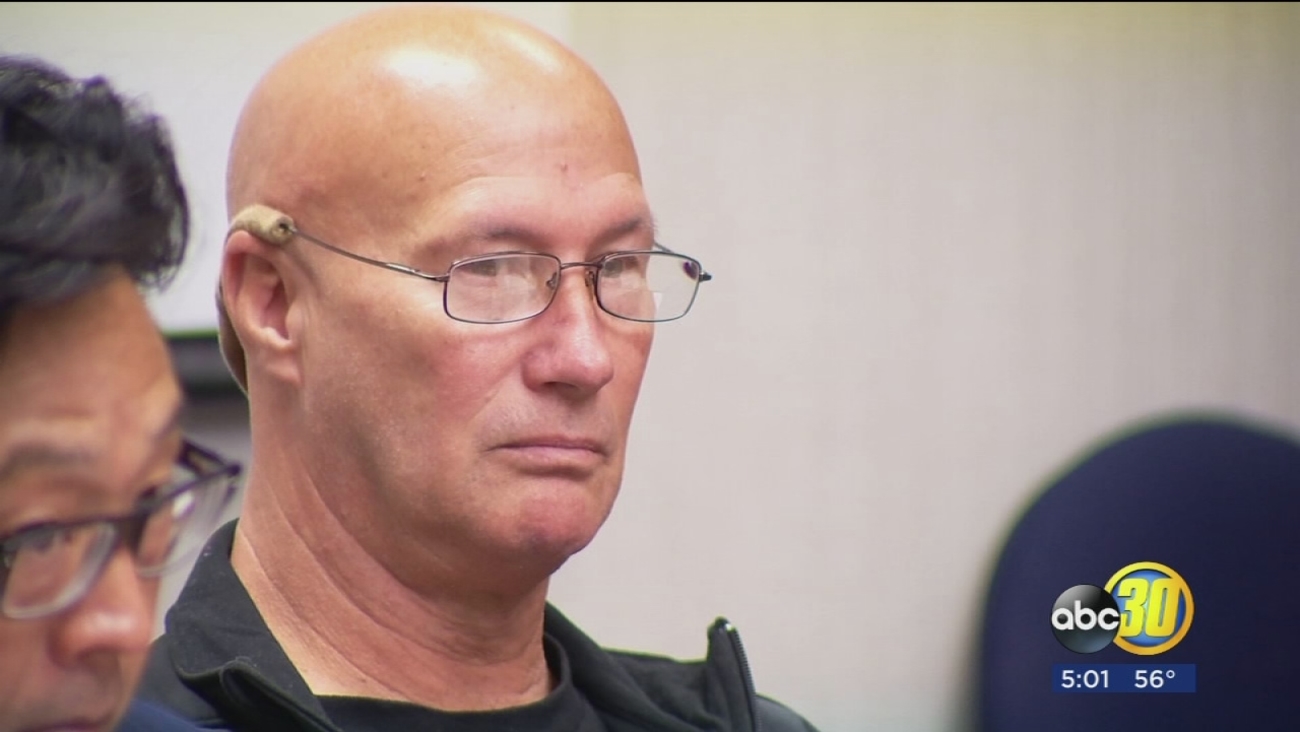 FRESNO, Calif. (KFSN) -- Judge Gary Hoff revoked the outpatient status for sexually violent predator Jeffrey Snyder, meaning he stays at Coalinga State Hospital for at least a year before he can request a conditional release again.

Snyder had very stringent conditions of release. He personally signed his initials on every condition that bans him from even having any inappropriate thoughts without documenting and reporting them.

Last month, Snyder was alleged to have sexual contact with another sex offender without disclosing it to his monitoring agency. He was taken to jail after Fresno Police were notified about the violation -- then later taken to Coalinga State Hospital.