Officers say a vehicle with three men inside opened fire at a second vehicle in the Fairview Heights Terrace Apartments.

A 22-year-old man and a 31-year-old woman inside the second car were shot and taken to CRMC by their friend. Officials say they both suffered non-life-threatening injuries. 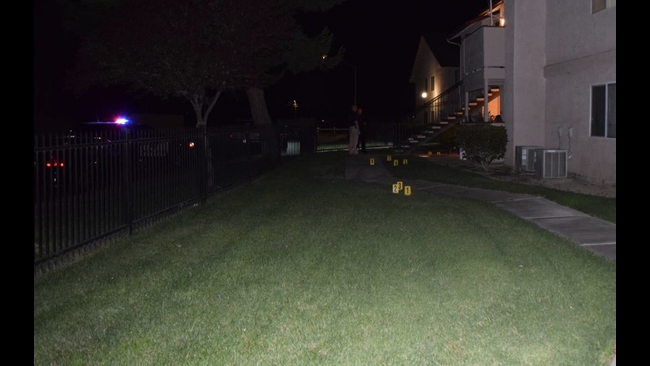 Man shot outside of his apartment in Los Banos, in critical condition