The victim, a 37-year-old man from Corcoran, is expected to survive. Police say he was shot once.

Arriving officers found him in the parking lot of the Avalon Family Apartments. He said Renteria had shot him and stolen his car.

Investigators found Renteria at a motel on Whitley Avenue Wednesday evening. He was arrested and booked into the Kings County Jail for attempted murder, carjacking, assault with a deadly weapon and vehicle theft.

Renteria was also on parole. 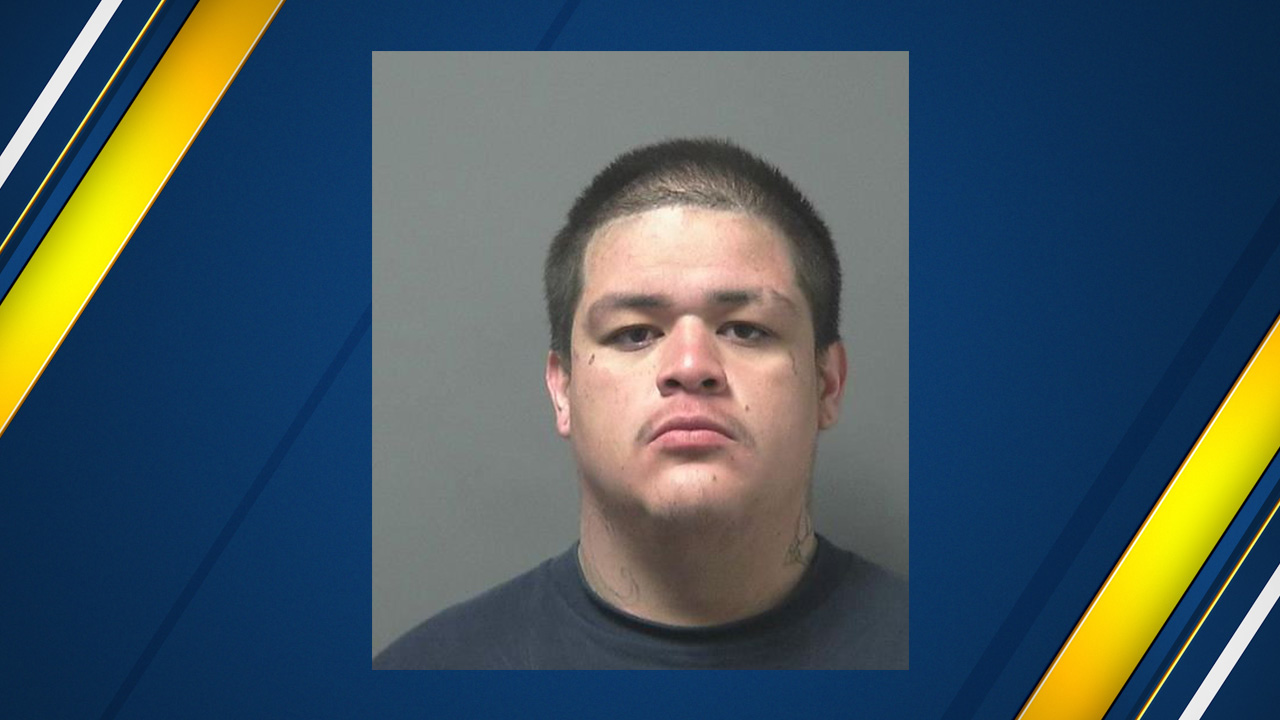 "That apartment complex doesn't tend to generate a lot of calls for service," Cramer said on Monday. "We do have some in there, but it's not an apartment complex that we expect these types of things to occur in."

Detectives say the investigation is still ongoing. Anyone with information is asked to contact the Corcoran Police Department.

Editor's Note: The video above is from our Feb. 10 broadcast.
Report a correction or typo
Related topics:
corcorankings countyarrestshooting
Copyright © 2020 KFSN-TV. All Rights Reserved.
SHOOTING 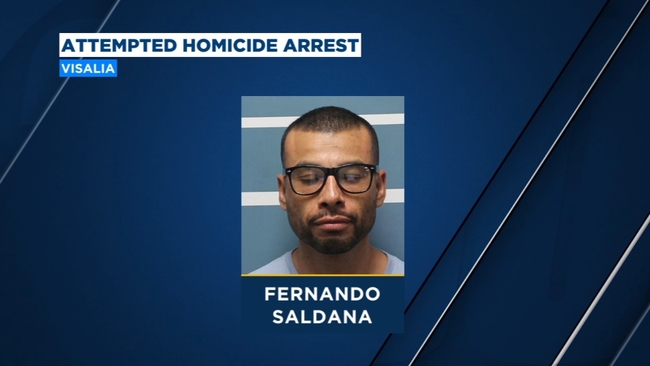