The first dispensaries in the Central Valley

Before sun-up Monday, hundreds of customers lined up outside Oakland's Harborside Health Center to be among the first in California to buy marijuana legally for recreational use. Individuals can grow up to six plants and possess as much as an ounce.

Nearly 100 recreational marijuana stores in California now have the necessary permits to open for business.

So far none are in the Central Valley but more cities are expected to join in the coming weeks and while many counties and cities in the Valley have already put the brakes on commercial marijuana businesses.

Both Farmersville and Woodlake are giving the industry the green light, seeing an opportunity for additional revenue.

The building, once home to a lumber company, has sat empty for years but it could soon be one of the busiest businesses in the City of Woodlake, and likely its most unique.

Michael Dunaway is the President and CEO of Greenbean Pharm, one of two companies given a permit from the city to open a marijuana dispensary.

A similar measure also passed in the City of Farmersville, and both cities also approved small general sales tax increases. Dunaway says the City of Woodlake has been a gracious partner throughout the process.

However Greenbean, formerly a medical marijuana delivery company, still has to get their state license and renovate the existing building -- a multi-million dollar endeavor.

Dunaway expects the store to open sometime in February.

When it does, he says customers should bring identification and cash. They will check in with a receptionist, meet with a budtender-and then enter the bud room, where they can browse, and ultimately buy cannabis.

"They'll be able to see the product themselves, they'll be able to smell it, and then they'll get one on one attention as they order their products and leave," Dunaway said.
Report a correction or typo
Related topics:
societywoodlakemarijuanabusiness
Copyright © 2020 KFSN-TV. All Rights Reserved.
MARIJUANA 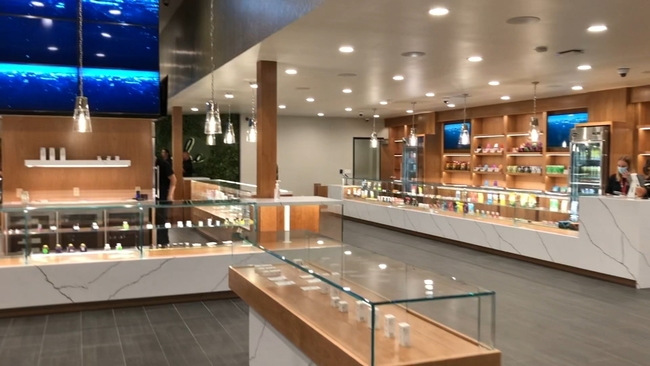 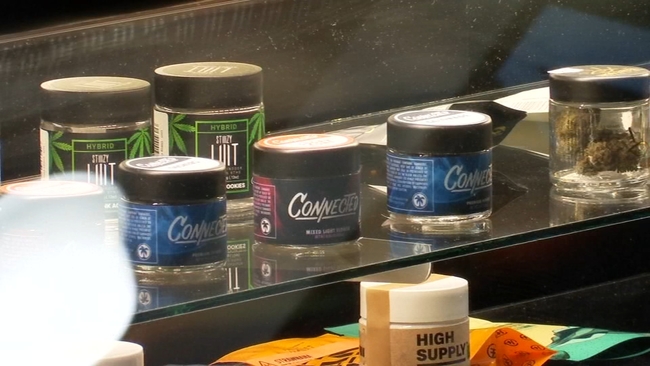