Fresno mourning the loss of the 'Queen of Soul', Aretha Franklin 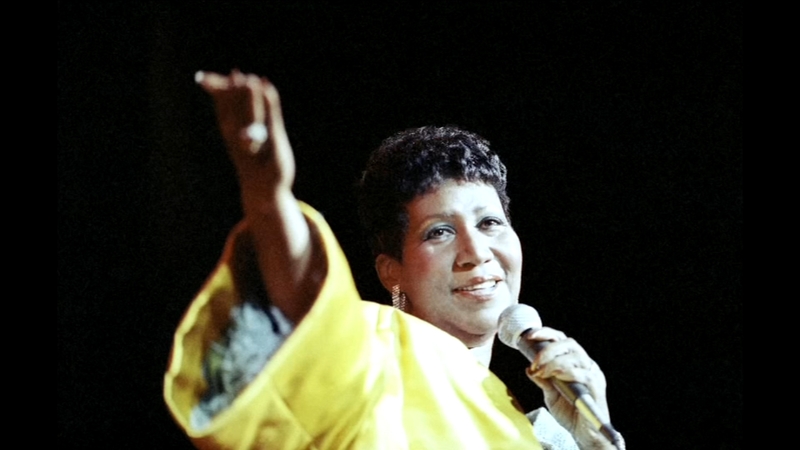 Fresno mourning the loss of the 'Queen of Soul'

Among them is Juana Sperling.

"To me personally she meant the world because growing up that's all I heard in my home. That was a staple in my home."

Sperling is the unassuming school nurse at River Bluff Elementary, but 30 years ago she scored a big hit with JJ Fad.

The song, "Supersonic" was a rap classic.

Sperling recalls singing along to Aretha Franklin songs when she was just a little girl.

"Her voice was different than anyone else's. It was much lower, a deeper voice. It was a different pitch. I think that's why everyone loved her."

A new mural downtown features the Queen of Soul but the loss of an icon hits hard.

Local radio station Mega 97.9 is playing nothing but Aretha songs until midnight to helps fans mourn her loss.

Program Director Jeff Davis says they are spinning all of her favorites.

"'Respect' is one of them, 'Freeway of Love' is another one. So it's one from the 60's and one from the 80's and that's the cool thing about Aretha Franklin; she's got that gospel sound."