KFSN
FRESNO, Calif. (KFSN) -- Male mosquitos are being released into Fresno and Clovis neighborhoods, ready to mate. But the females who seek them out will not reproduce.

Jodi Holeman is an entomologist, or insect expert, with the Consolidated Mosquito Abatement District. She explains, "We release these males, and when they mate with a female out in the wild, it basically makes her eggs so they don't hatch, so it reduces the next generation."

The males of the mosquito species Aegis Egypti were raised in a laboratory and dosed with a bacteria that stops reproduction when they mate with female mosquitos. They are released out of vans that cruise the target neighborhoods.

Holeman says traps have been set to determine where the female mosquitoes can be found.

"In the neighborhoods, we have been targeting, we have seen a 95 percent reduction in the female biting population which is very exciting for us," she said. "We don't really have any other strategies that have been as effective."

Holeman says the goal is to eradicate the population of Aedes aegypti mosquitoes. They first appeared here in 2013 and they are a hazard.

"It's completely different from any species we have had in our urban area. It's very aggressive; a single female will bite many times," she said. "They like to bite in your lower extremities they prefer people over anything else."

Bites are an issue, but the big problem in this species of mosquito is the variety of diseases it carries, including the Zika Virus, Dengue fever, and Chikungunya.

None of those diseases have occurred in the area yet. Officials say if someone who was infected comes to the Valley and is bitten by an Aegis Egypti mosquito, and the mosquito bites someone else, the diseases can quickly spread.
Report a correction or typo
Related topics:
societyfresnoclovisfresnobugsmosquitoclovis rodeobug safety
Copyright © 2021 KFSN-TV. All Rights Reserved.
MOSQUITO 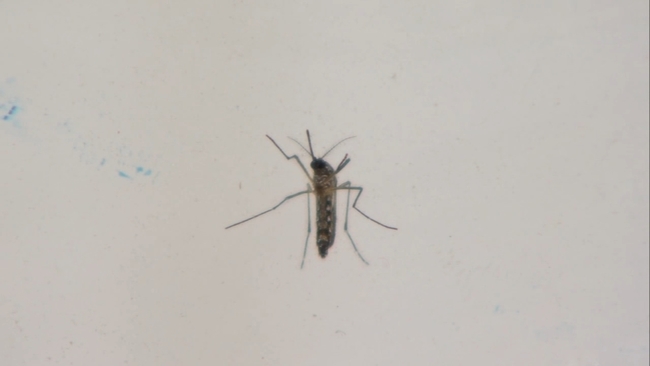 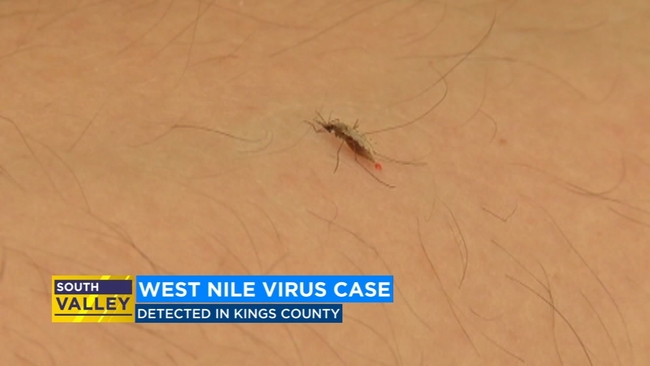