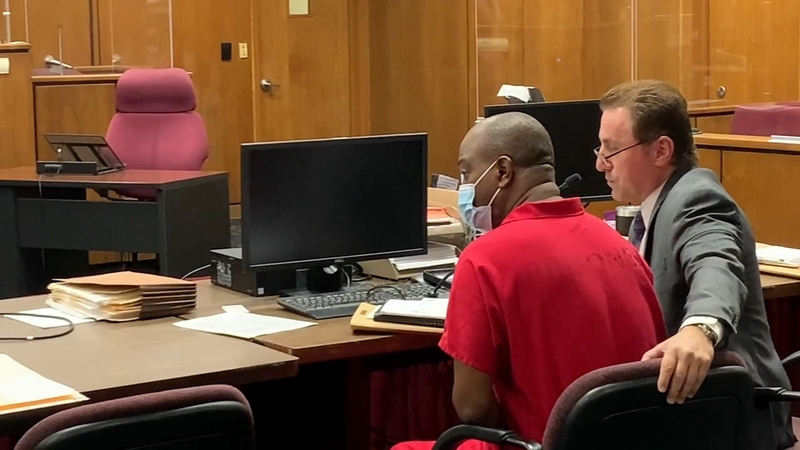 An arraignment for William Wright Senior was postponed this morning in Fresno County Superior Court.

Last week, he was charged with one count of murder.

Police say Wright Senior shot his son, William Wright Junior, in the chest last Wednesday after an argument at a home in Northwest Fresno.

Wright Junior was rushed to the hospital, where he died.

Wright Junior was a correctional officer in Chowchilla and was also a football coach at Reedley College and College of the Sequoias.