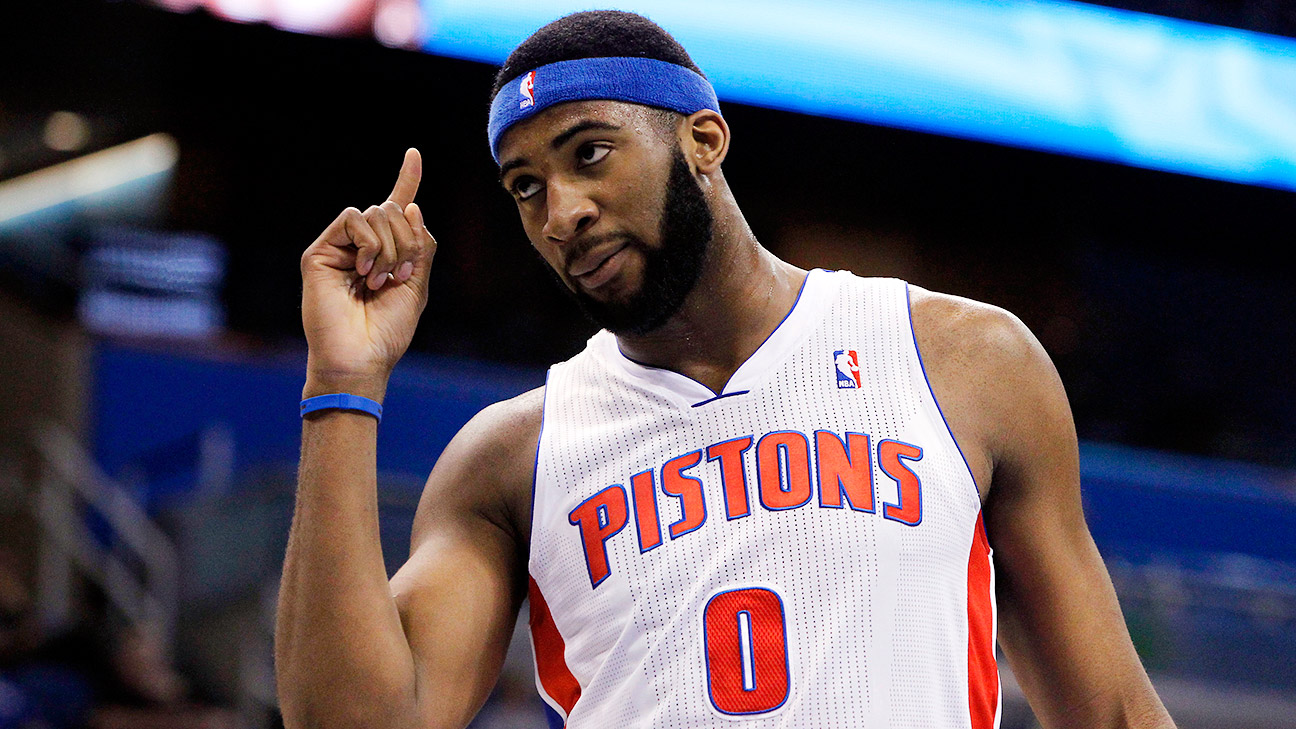 However, once Los Angeles' co-captains can return to the court alongside the team's latest acquisition -- signed as a free agent for the remainder of the season after reaching a buyout agreement with the Cleveland Cavaliers -- Drummond envisions defensive dominance as a trio.


"I think our defense is going to be really crazy when those guys come back," Drummond said Monday during his introductory videoconference. "And I'm looking forward to it."

He has been looking forward to finding his new team since mid-February, when Cleveland pulled him from the rotation while searching for a trade partner for the nine-year veteran with career averages of 14.6 points, 13.8 rebounds and 1.5 blocks per game.

Unable to work out a deal including Drummond's $29.5 million salary for this season, Cleveland bought Drummond out, allowing the 27-year-old center to become a free agent once he cleared waivers Sunday. L.A. was able to sign Drummond to one of its open roster spots for $794,536 -- the same amount he gave back to Cleveland in the buyout -- according to ESPN's Bobby Marks.

Despite not suiting up in a game since Feb. 12, Drummond said he stayed prepared for whatever his next opportunity would be.

"It's been almost a month [and] 10-plus days since I last played. You can imagine the hunger and excitement I have to play and step on the court," Drummond said. "I had an incredible month of work where I'm ready to play today."

Los Angeles has a practice scheduled Tuesday and hosts the Milwaukee Bucks on Wednesday. Drummond said he still had to speak to the Lakers' brass about whether he would play the Bucks or wait to slip on his No. 2 Lakers uniform for the first time.


The Lakers, while still ranked No. 1 in defensive efficiency this season even with the injuries to Davis and James, have missed the paint presence of JaVale McGee and Dwight Howard -- the center rotation on last year's championship team. This season's Lakers team has featured Marc Gasol as the primary starting center, with Montrezl Harrell coming in off the bench.

"I'm not here to steal nobody's shine," Drummond said when asked if he would start. "I'm here to help this team win as many games as possible."

Drummond said he hopes to "cause havoc in the paint" with his 6-10, 279-pound frame and has already spoken to the Lakers' defensive-minded coach, Frank Vogel, about the areas he can be of service to the team to that end.

"My defensive game is going to help this team out a lot with my quick feet, quick hands," he said. "Going to be able to recover and play 1 through 5."

Drummond had other options -- the New York KnicksandBoston Celtics were among the teams reportedly interested -- but called the Lakers "just the best fit." When asked specifically about the Knicks, Drummond replied, "All I know is that I'm here now in L.A. I'm just here to win as many games as possible. I'm not really discussing that."


He joins a Lakers team featuring two former Detroit Pistons teammates in Markieff Morris and Kentavious Caldwell-Pope and Davis, who went No. 1 in the 2012 NBA draft, while Drummond was selected No. 5 out of UConn.

"I think for me coming here, AD could slide to the 4 and play his true position and be very good at it without taking all the bumps and bruises I do at the 5," Drummond assured.

Drummond's decision might have been preordained. Nearly 10 years ago, he tweeted his goal to team up with James.

When his old tweet recently went viral, Drummond said his best friend reminded him they were together when he sent it, a day before he reported to UConn for the first day of his freshman season.

"For it to come back full circle and have the opportunity to do it," Drummond said, "it's just crazy how time works." 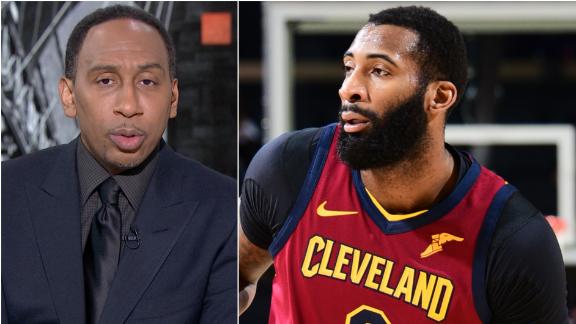