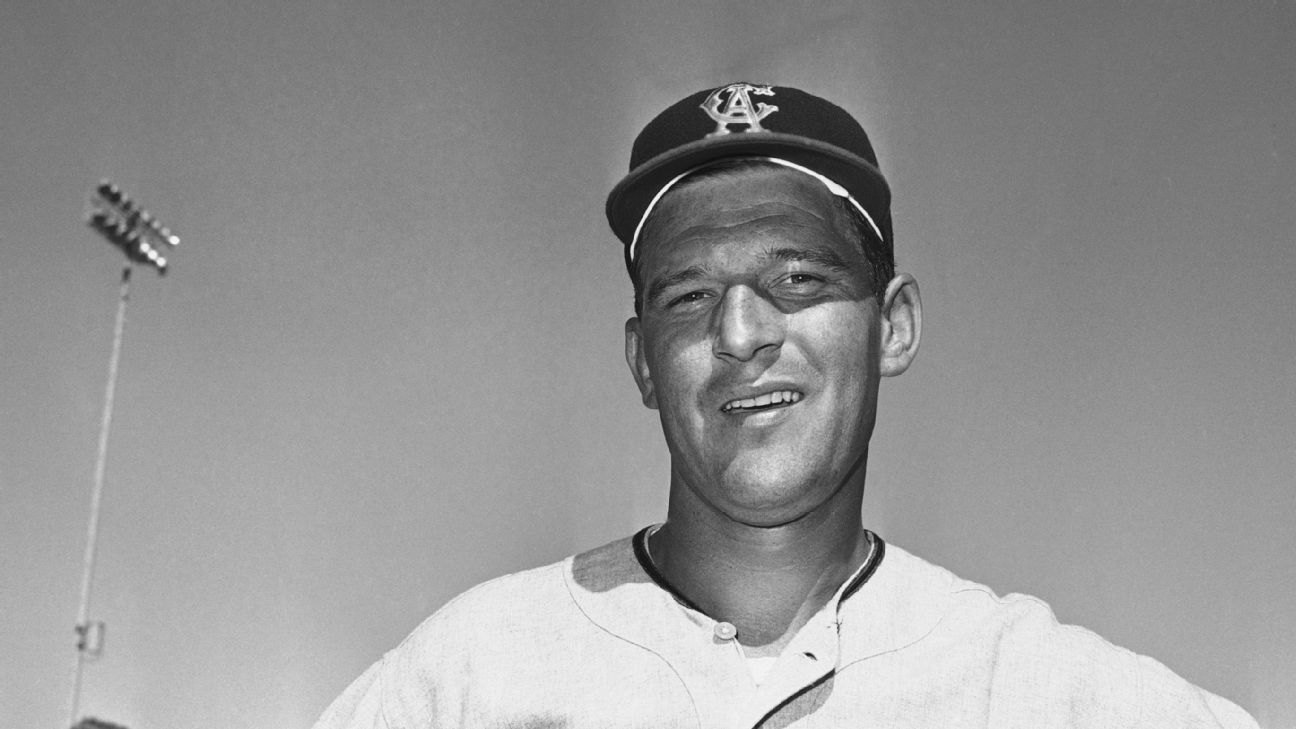 Los Angeles shared the news in a release Tuesday.

The 80-year-old Knoop was one of the Angels' first recognizable figures, earning the club's MVP award four times in its inaugural decade.

The second baseman played for the Angels from 1964 to 1969, making an All-Star team and winning three Gold Glove Awards as part of a double-play duo with Jim Fregosi.

Knoop later worked for Los Angeles as a minor league manager, big league base coach and an interim manager for two games in 1994.

He has been an infield instructor with the Angels since 2013. He also played for the White Sox and Royals, worked as a major league coach for the White Sox and Blue Jays, and was briefly a scout with the Rockies.
Report a correction or typo
Related topics:
sportsespnbobby knooplos angeles angelsretirement
Copyright © 2020 ESPN Internet Ventures. All rights reserved.
More Videos
From CNN Newsource affiliates
TOP STORIES