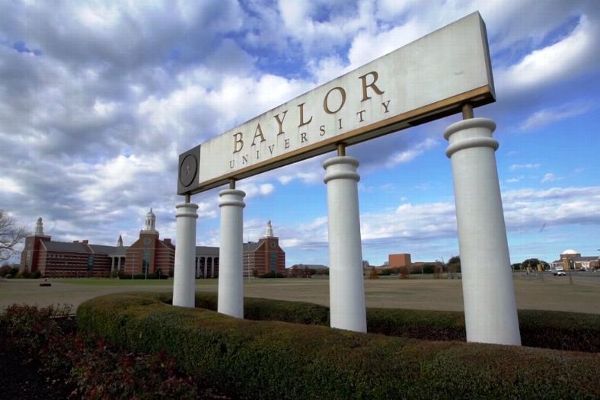 ESPN
Baylor Title IX coordinator Patty Crawford has resigned, becoming the latest fallout in a scandal that has roiled the private Baptist university for more than a year.

Crawford "was disappointed in her role in implementing the recommendations that resulted" from an independent investigation of the university's handling of sexual-assault allegations committed by students, including football players, Baylor said in a news release late Monday night.

"The university is grateful for Patty's leadership in establishing fair and equitable Title IX processes that are also supportive of the needs of survivors," the statement said. "We will always seek to continuously improve and are confident that the very capable Title IX staff will continue the important work of educating, supporting and responding to the needs of those impacted by interpersonal violence."

Crawford's resignation came after two women who say they were sexually assaulted while attending Baylor joined a Title IX civil rights lawsuit against the school earlier in the day.

"Jane Doe" plaintiffs 7 and 8 joined the federal suit Monday, with both claiming the school failed to sufficiently investigate their cases.

Three women filed the initial lawsuit on June 15. About two weeks later, three more plaintiffs were added to the case. The two women who joined Monday allege that they suffered mentally and physically as a result of the school's inaction.

For more than a year, Baylor has faced scrutiny regarding how it handled sexual assaults involving athletes.

After the summary was released, coach Art Briles was fired, university president Kenneth Starr was demoted and ultimately resigned, athletic director Ian McCaw was suspended and resigned, and at least two other athletic department employees were fired.